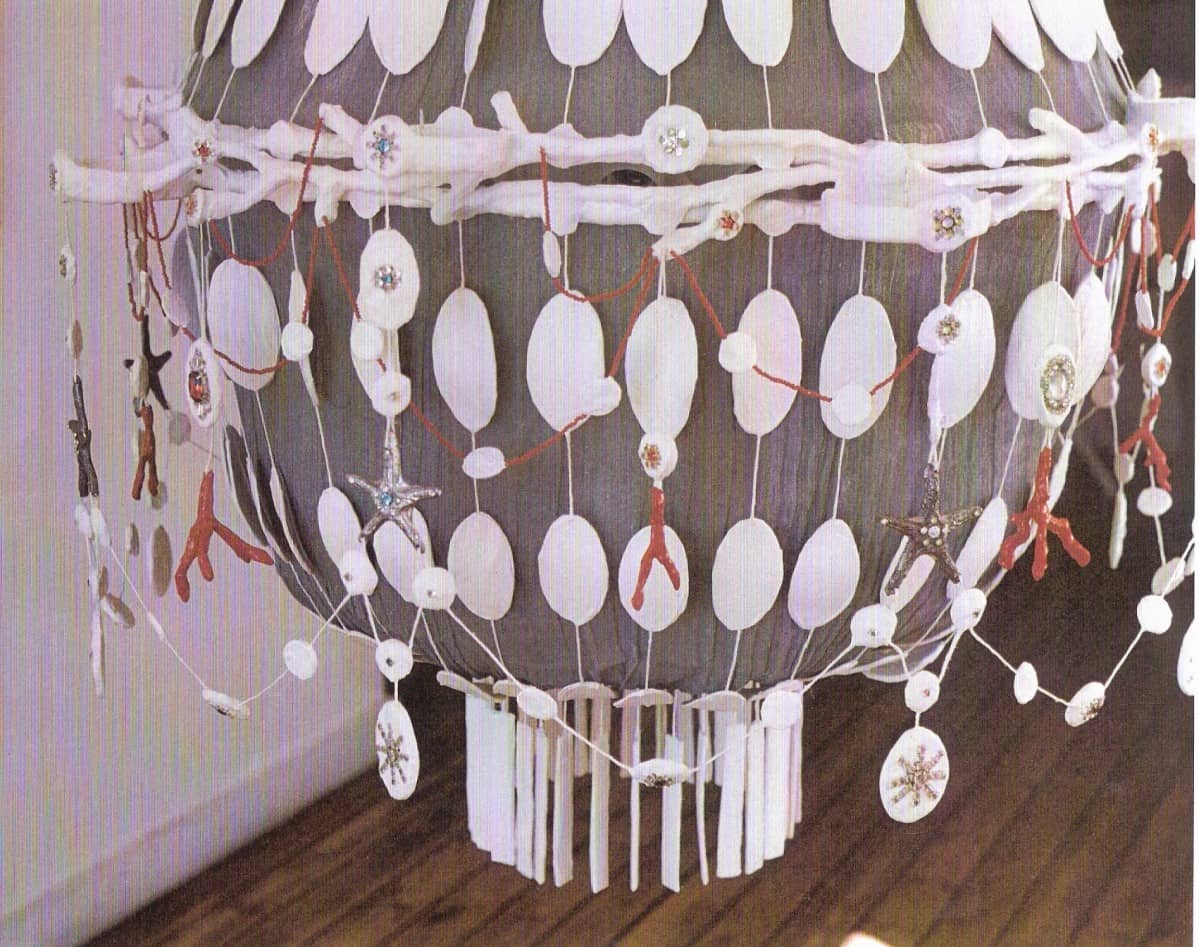 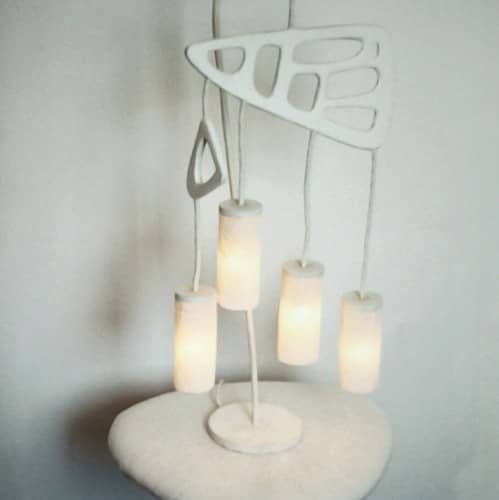 Born in Montesilvano, Roberto Zuccaro lives in Loreto Aprutino, in the province of Pescara, in an ancient house he has restored with his own two hands and in his own style, but he goes wherever his work calls him. He first studied at Pescara’s Liceo Artistico, then he moved to Bologna, where he studied painting in the Accademia di Belle Arti.
He designs and creates home, hotel and restaurant interiors and furnishings, always drawing on his very personal  vision, through unusual and often unexpected materials such as concrete.
He paints on canvas, with a mixed-media technique: charcoal and temperas; his subjects, mainly drawn from the natural world, are transformed into sophisticated wall decorations, hinting at 18th century papier peint. 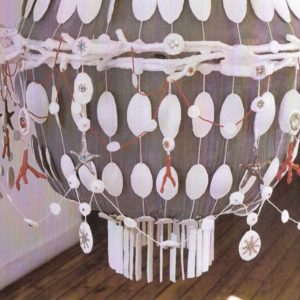 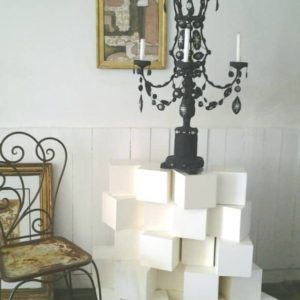 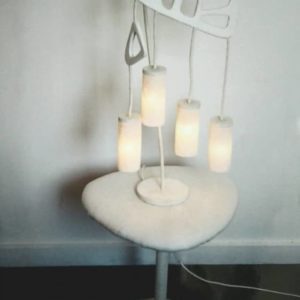