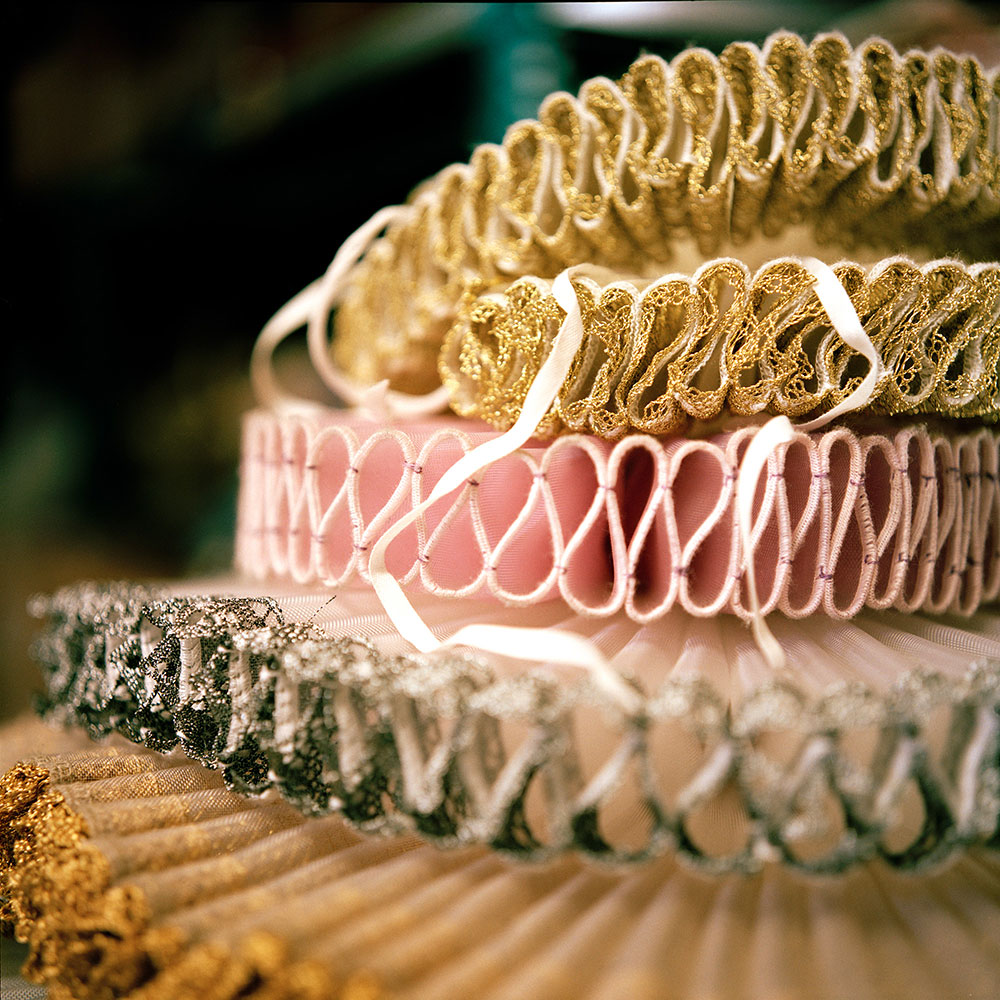 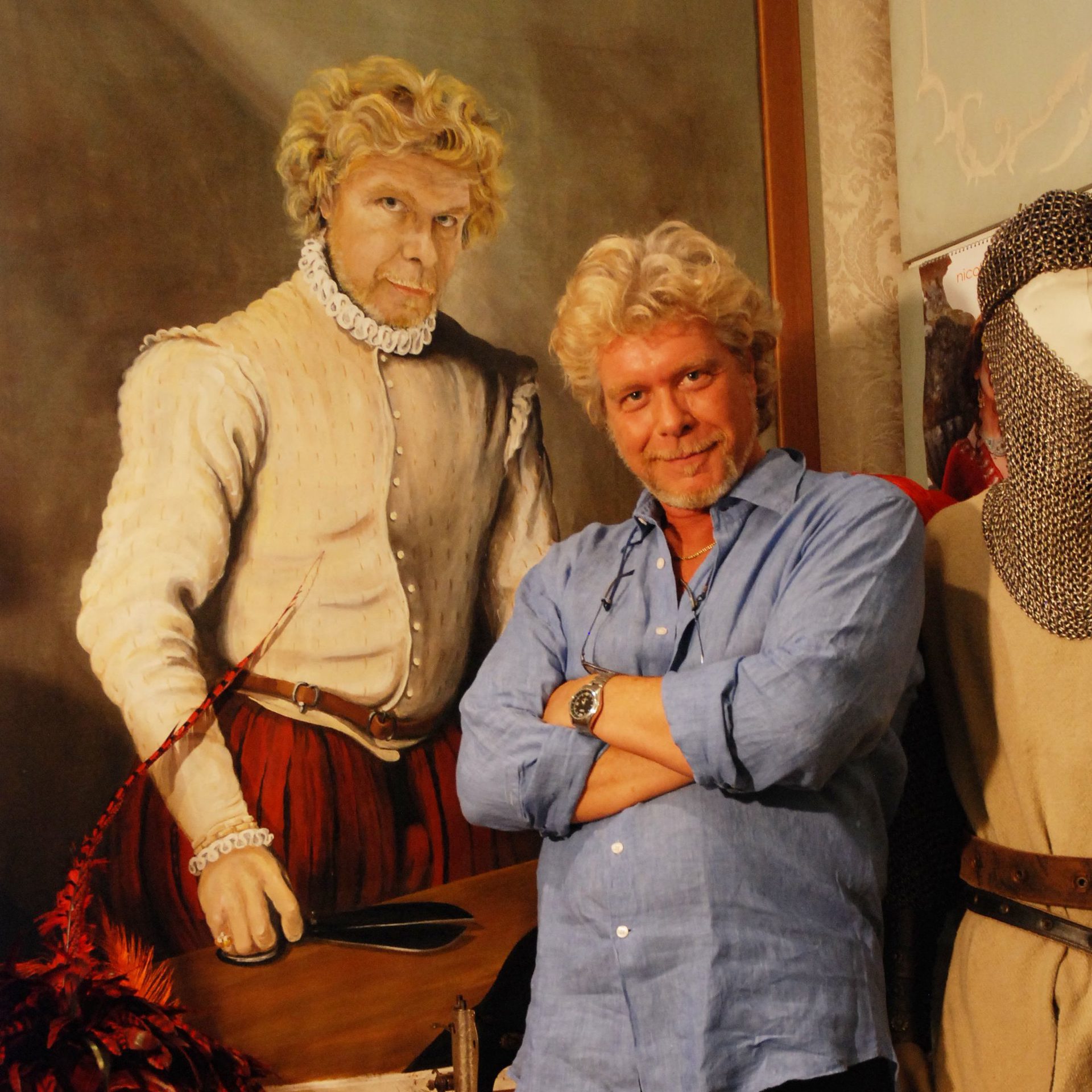 Stefano Nicolao’s atelier is renowned across the world for its stage costumes.
Born in Venice in 1954, Nicolao started his career as an actor in Venice’s Avogaria Theatre: from there he moved on to the world of theatre, cinema and television tailoring.
After working for Opera Houses and the Venice Carnival, he decided to start his atelier in 1983, while also undertaking a philological study of historical, mostly Venetian, costumes and accessories.
Entering his showroom is like travelling to past ages, surrounded by princely clothes and fairy-tale settings. From Rome’s Cinecittà to Hollywood studios, Nicolao’s atelier is appreciated by the best professionals in this field and Oscar-winning costume designers.
His costumes featured in famous movies and TV shows and on prestigious stages worldwide. 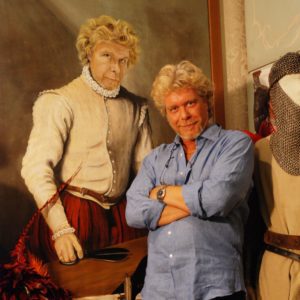 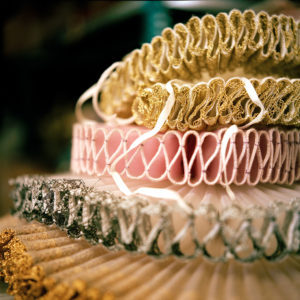 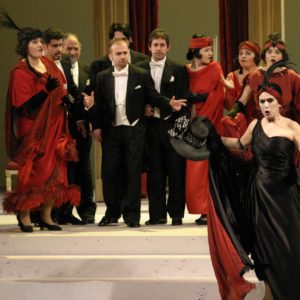 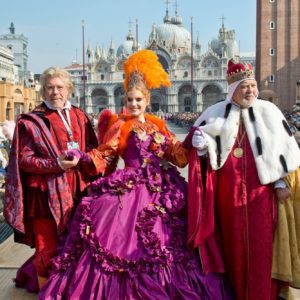