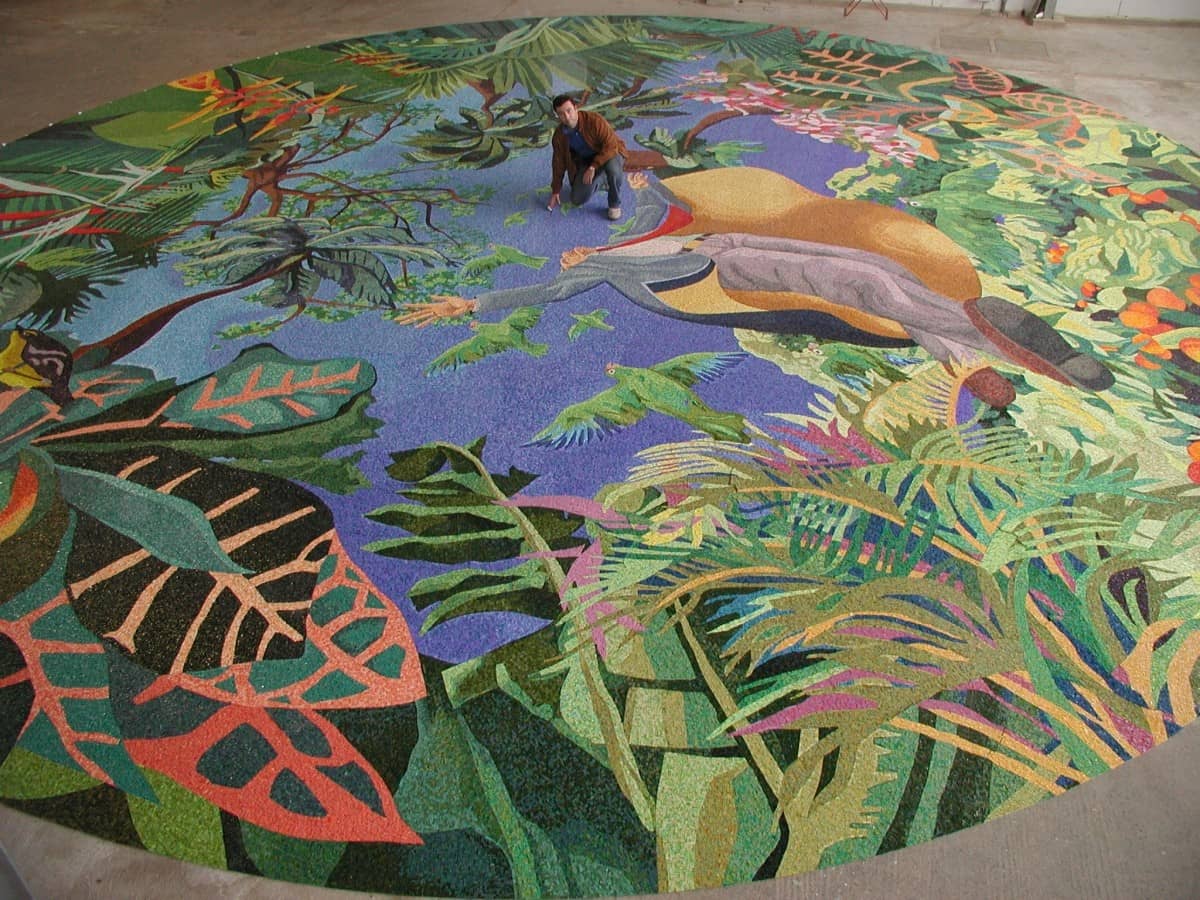 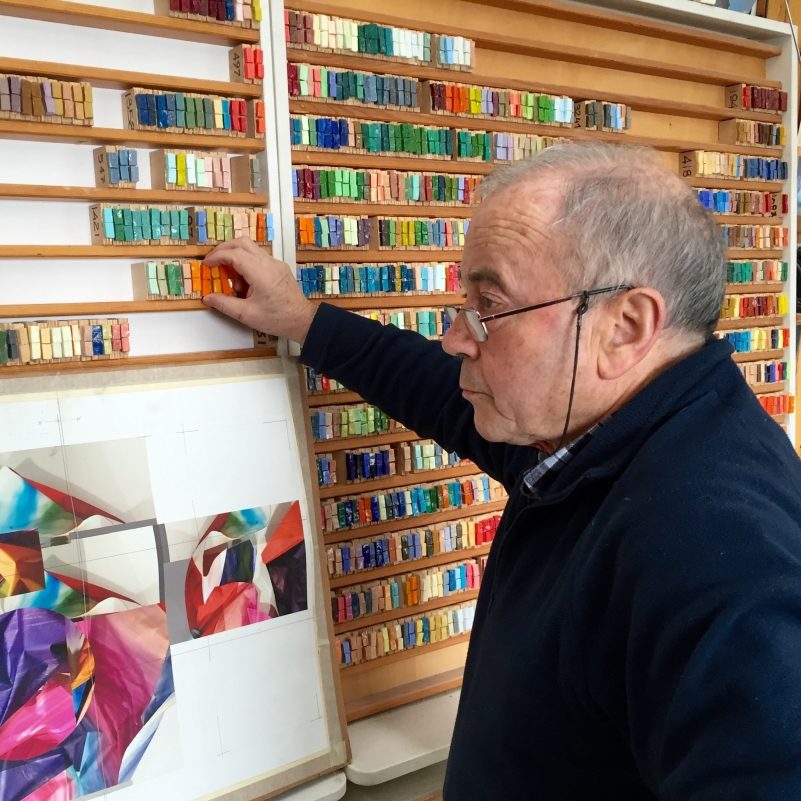 The mosaicist of two worlds

Giovanni Travisanutto studied at the Friuli Mosaicist School in Spilimbergo (Pordenone, Italy), where he was born in 1938. After completing his studies he was hired as a teacher, first as assistant and later as master mosaicist, a position he held for 16 years.
In 1971 he was hired by the company Crovatto Mosaics in New York to direct their mosaics atelier. He remained in the Big Apple for 8 years, producing numerous works for museums and working with various American artists and designers.
In 1979 he returned to Italy and opened his own studio in Spilimbergo, still working with Crovatto Mosaics (now called Miotto Art Studio), contributing with his ability to win major public contracts in the United States. The many large-scale works produced through the partnership include the airports of Phoenix, Orlando, Washington, and Atlanta, 40 subway stations in New York, and numerous other major public and private works.
The atelier’s partnership with the Venetian company Orsoni led it to produce the large Byzantine mosaics that can be seen in the Monastery of St Irene in Athens. Travisanutto has produced many other mosaics for cathedrals, basilicas and monasteries in Greece, as well as for the Church of the Holy Sepulchre in Jerusalem.
In 2003 his son Fabrizio qualified as a master mosaicist and joined his father’s studio. Today the Travisanuttos continue their historic craft with great dedication, focusing especially on major decorative series for embassies and religious sites around the world. 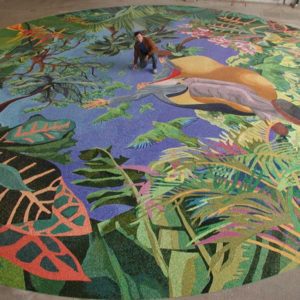 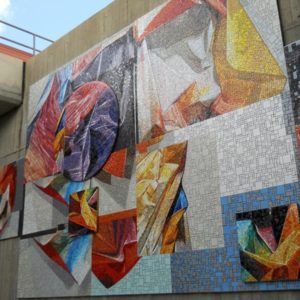 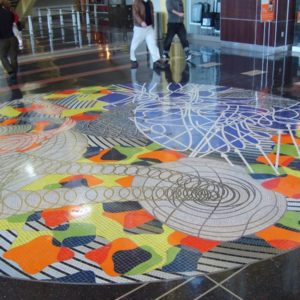 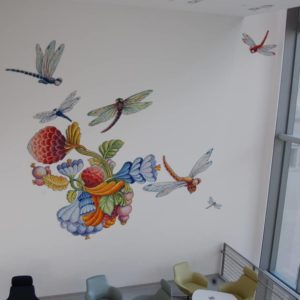