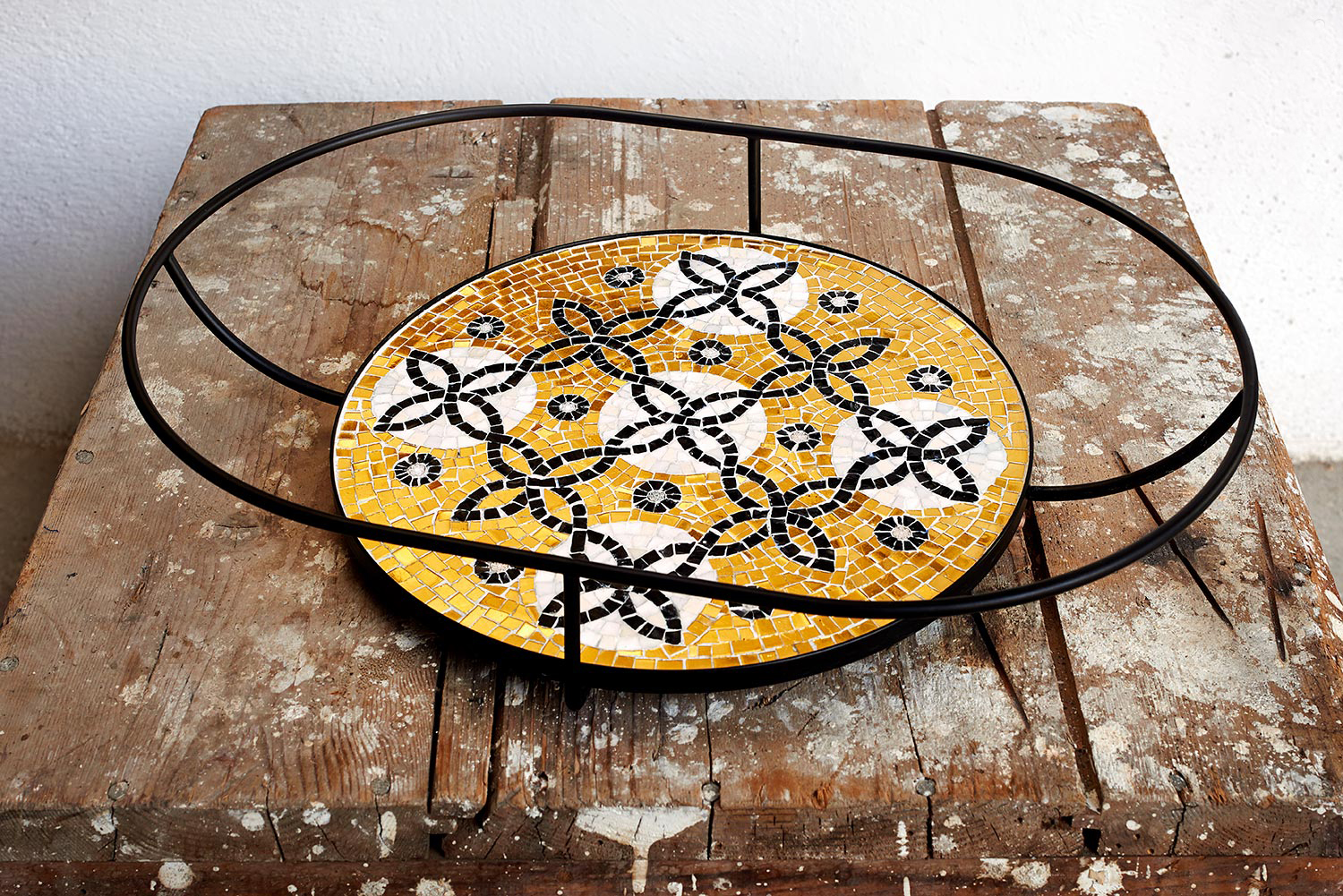 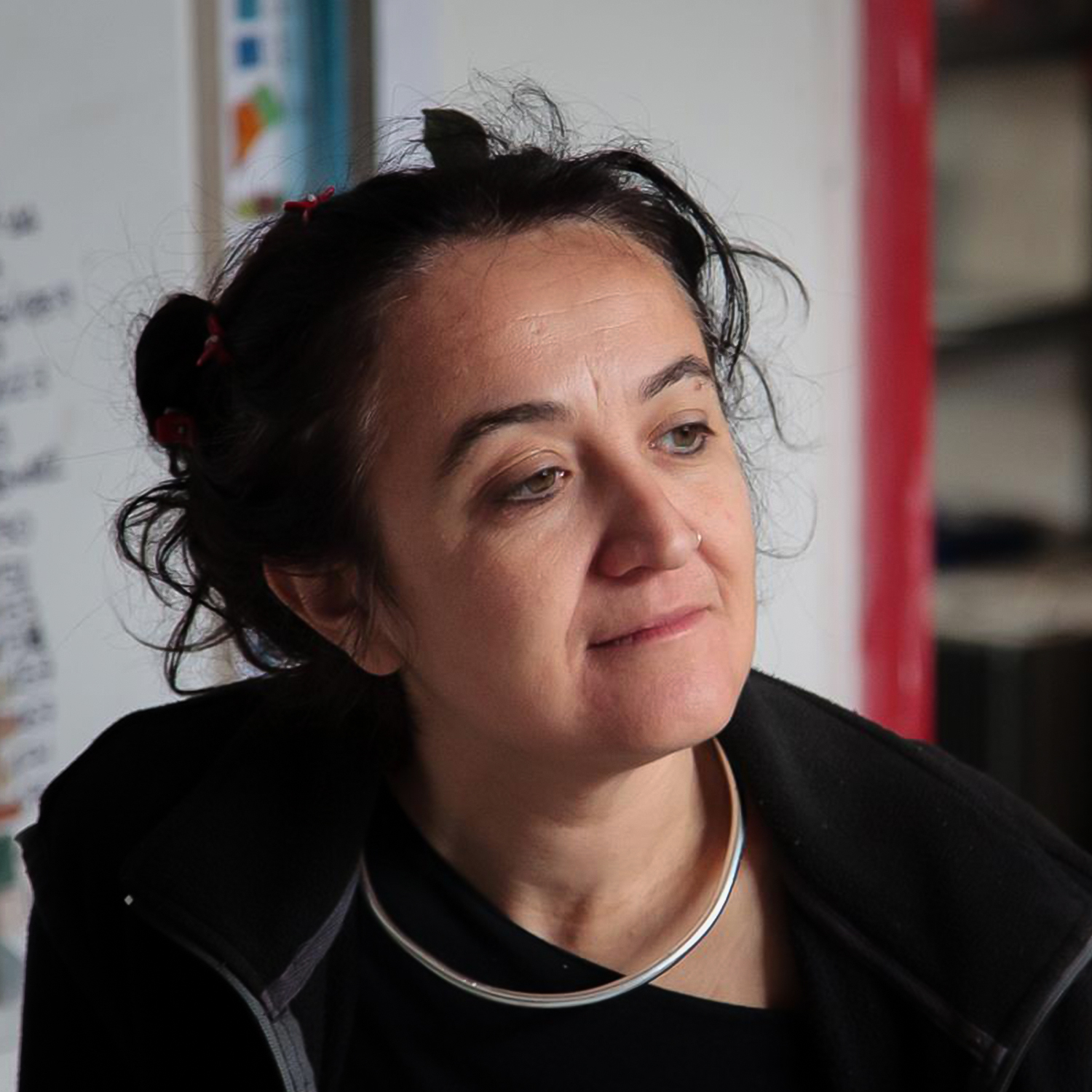 After graduating from the Pietrasanta Art School in the province of Lucca, Ursula Corsi studied mosaic art at Spilimbergo and Ravenna and worked alongside some of Italy’s leading mosaic experts.
In the 1990s she was already receiving important commissions to work in Italy and abroad, in cities including San Francisco, New York and St. Petersburg. In 2001 she opened her workshop in Pietrasanta where, in addition to creating her own works, she collaborates with other artists and local companies. She is also involved in promoting local creative crafts, and in 2002 was among the founders of the association ArtigianArt in Versilia.
Ursula also teaches at training and technical schools and takes part in group exhibitions both in Italy and abroad. 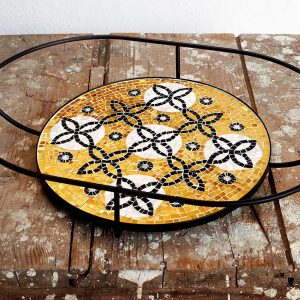 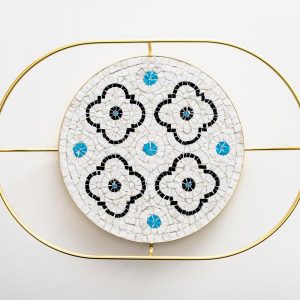 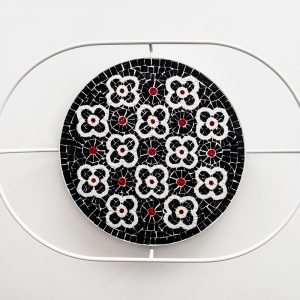 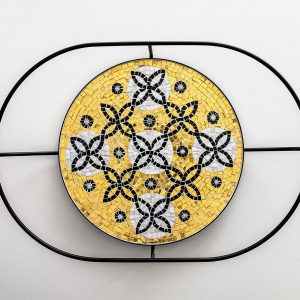 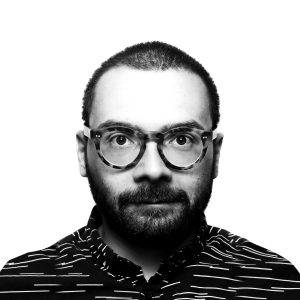 Ursula Corsi’s mosaic workshop is one the nicest memories I have of my work as a designer. Here experiments in the field of contemporary production ...

Ursula Corsi’s mosaic workshop is one the nicest memories I have of my work as a designer. Here experiments in the field of contemporary production and with different materials easily blend with the research and the study of the styles of the past, with an eye toward the 20th century and the Hellenic period. Working with Ursula was a great experience, rich in exchanges and mutual growth.