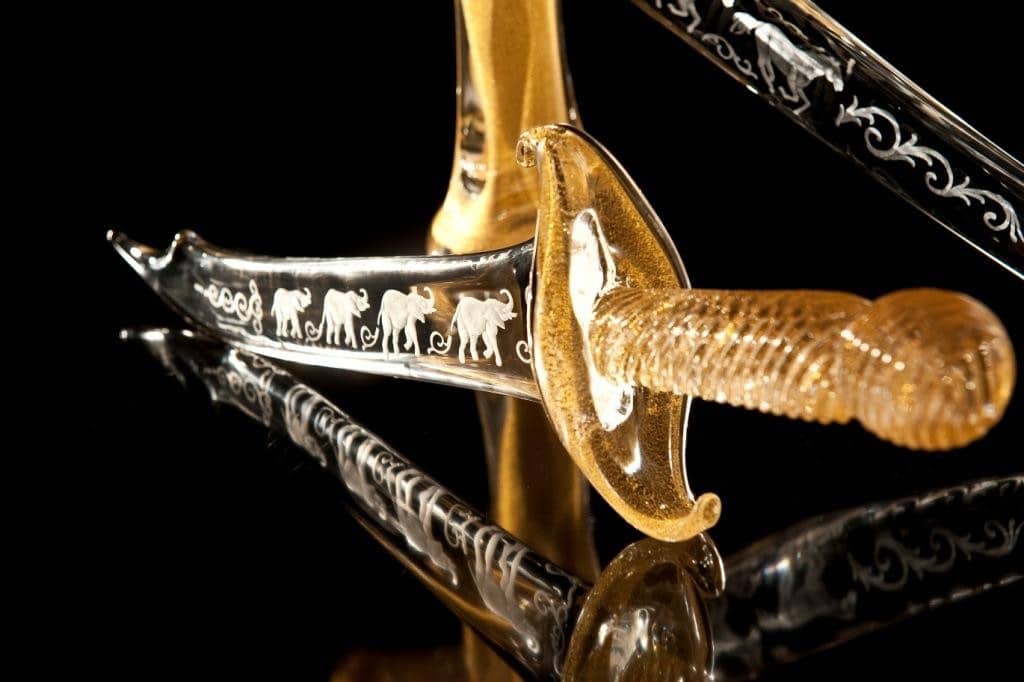 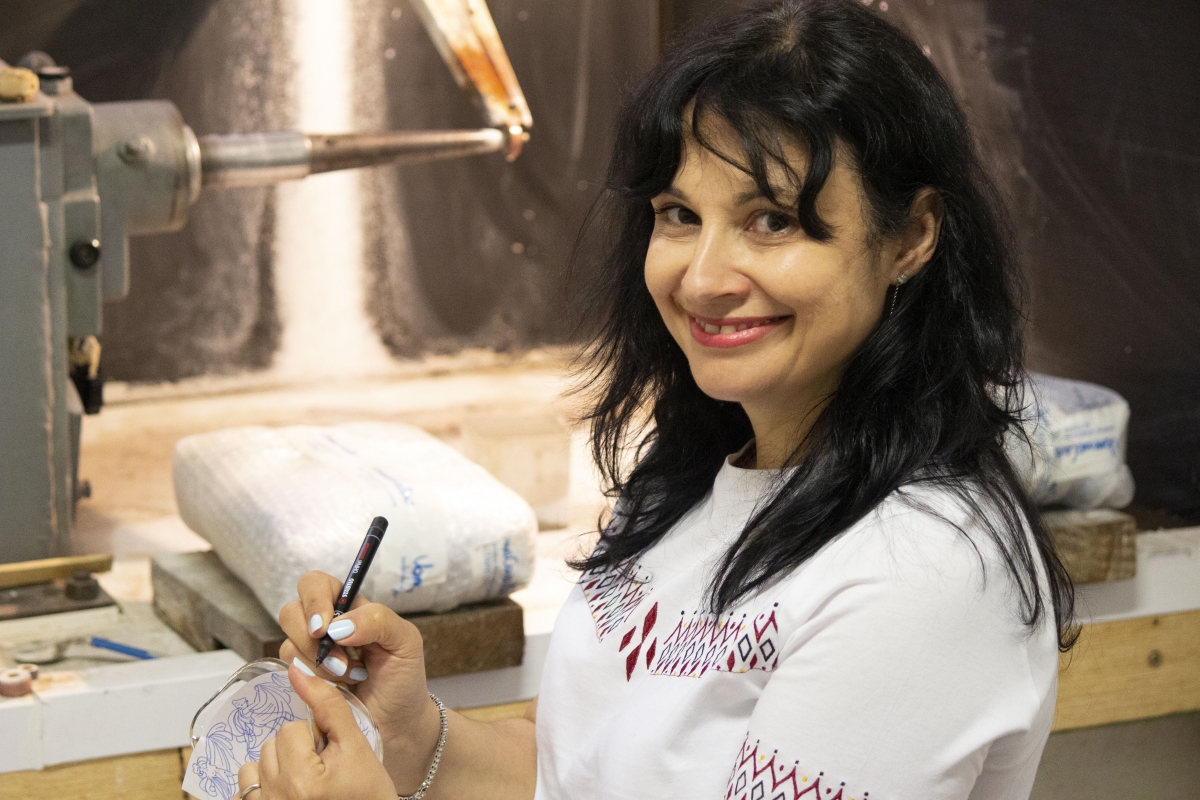 Vanessa Cavallaro is a glass master from Altare. She was born in Savona in 1971. At the age of 10, she began her apprenticeship in the family’s atelier, learning the basics of the art of engraving by lathe from her father.
She studied art at secondary school, then enrolled at the European Institute of Design–IED in Turin, where she majored in graphic design. Her engraving skills are underpinned by her in-depth theoretical knowledge of glassmaking techniques and continued experience in engraving.
In 1993, she opened her own studio. One of her first commissions, for the Lions Clubs of Liguria, was the “Nuvola” collection: a collection of 93 hand-engraved and numbered vases. She then began long-term partnerships with glassmakers in Tuscany and Murano. She also collaborated with well-known fashion and homeware labels, such as Christian Dior, for which she creates dinner settings.
Her calibre as an international artist was acknowledged in 2000 when she was invited to exhibit at the 11th Decor and Garden Show in Monaco.
Cavallaro has been featured in newspapers and industry-related publications: interviews and photos of her works were published in leading magazines such as AD, Marie Claire Maison, and Gente Casa.
In 2016, she was awarded with the “MAM – Maestro d’Arte e Mestiere” accolade. She displayed her artworks at Milano Triennale, on the occasion of the exhibition “Vitrea”, and at Homo Faber (Venice) in 2022. 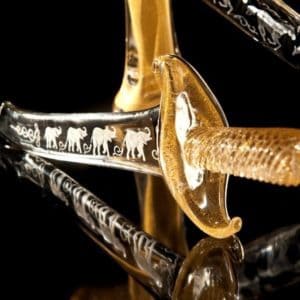 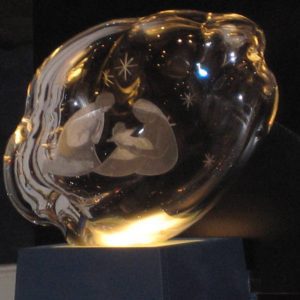 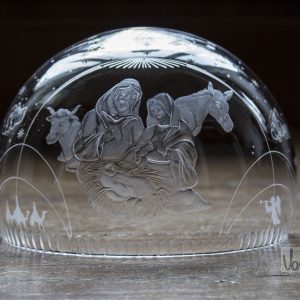