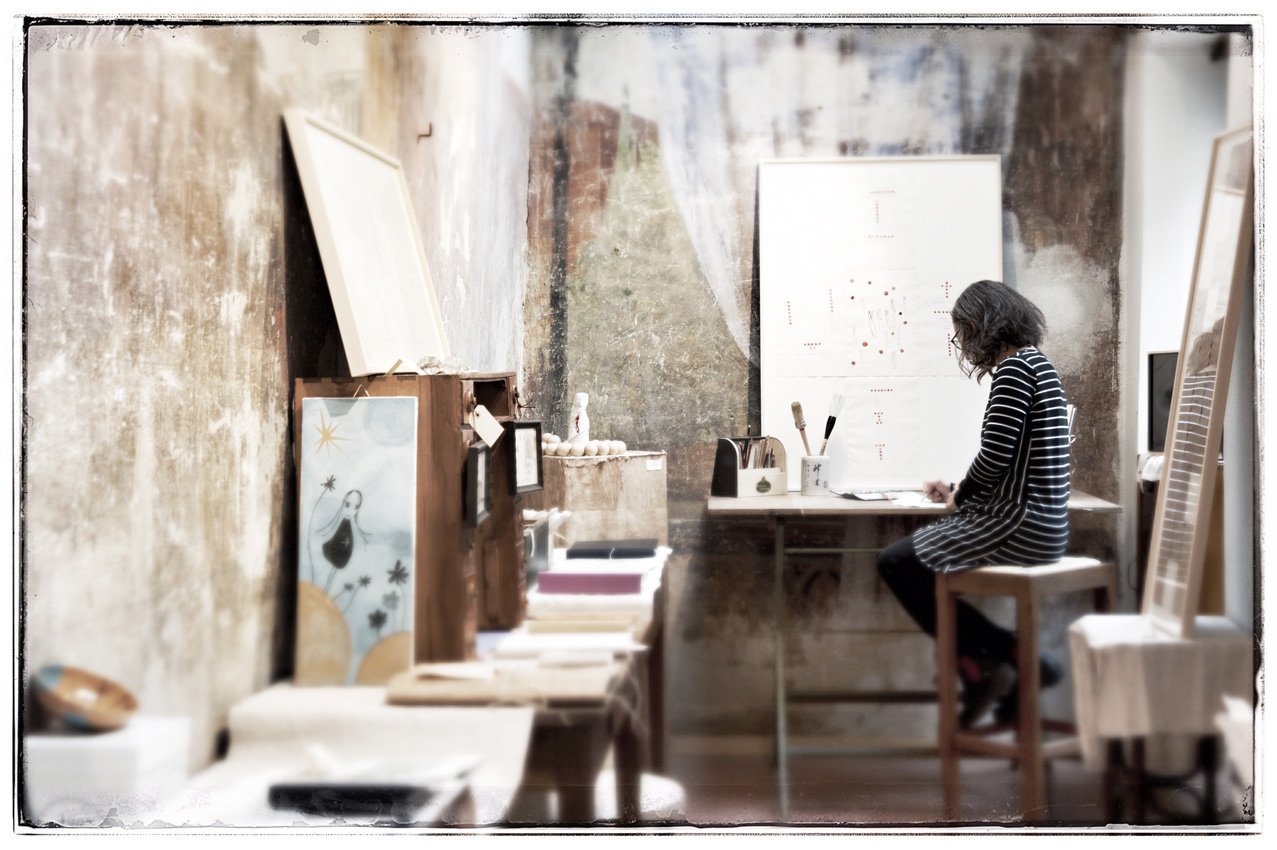 Illustrator Anna Baldi opened her Almanacco atelier in 1988 in the heart of Reggio Emilia, combining her artistic training with the art of bookbinding.
She unfolds her visions in a peculiar style rich in dreamlike references, hinting at the world of fairy tales, and prints her drawings on paper, using a guillotine cutting press and an early 20th-century Krause machine as tools. She accurately chooses the most valuable materials to create exclusive one-of-a-kind pieces: each item is moulded according to the client’s special requests and personality, although relying on the artist’s minimalist decorative style as well.
Since 2010, the atelier has been brightened up with a greenhouse and a garden, where Baldi showcases her artworks and arranges solo and collective exhibitions. 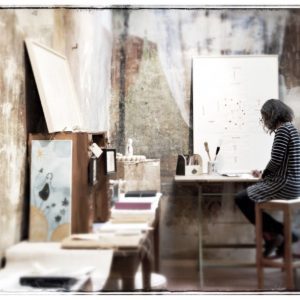 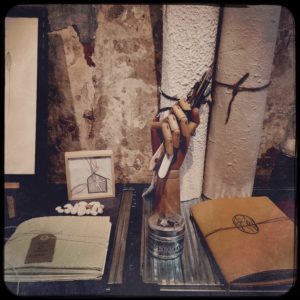 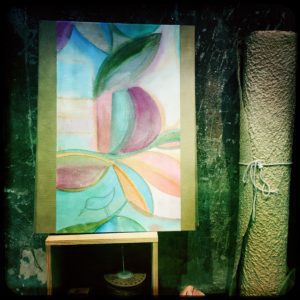 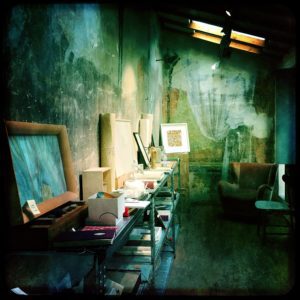