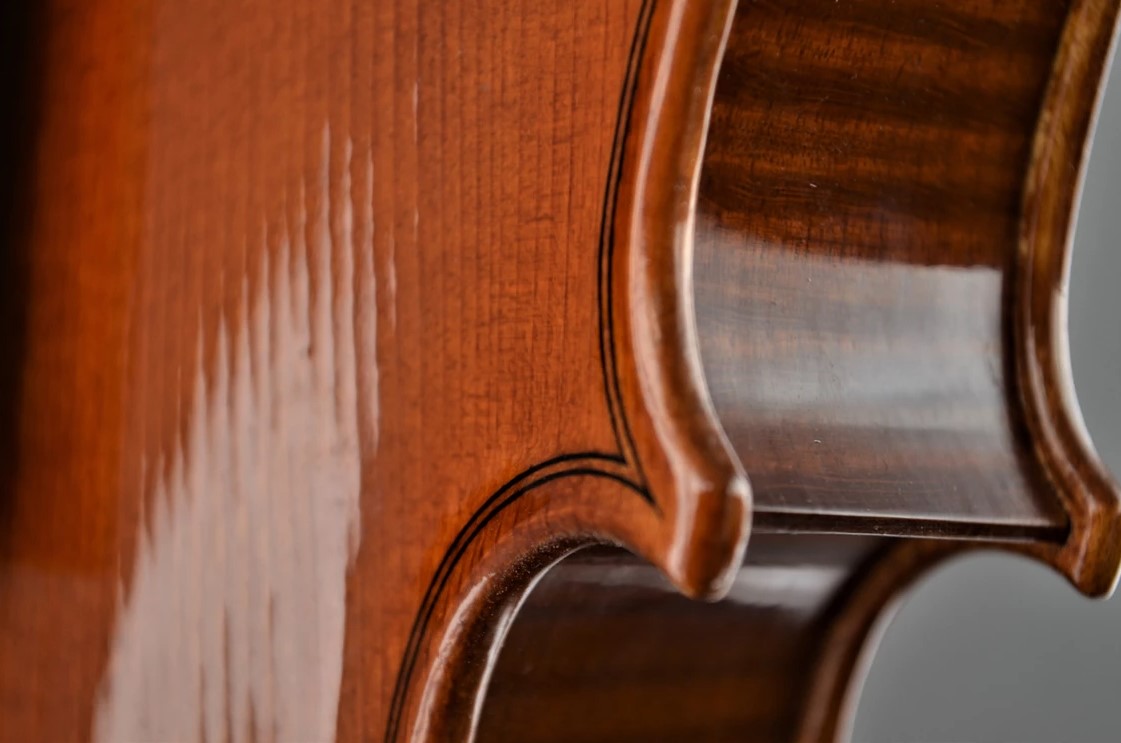 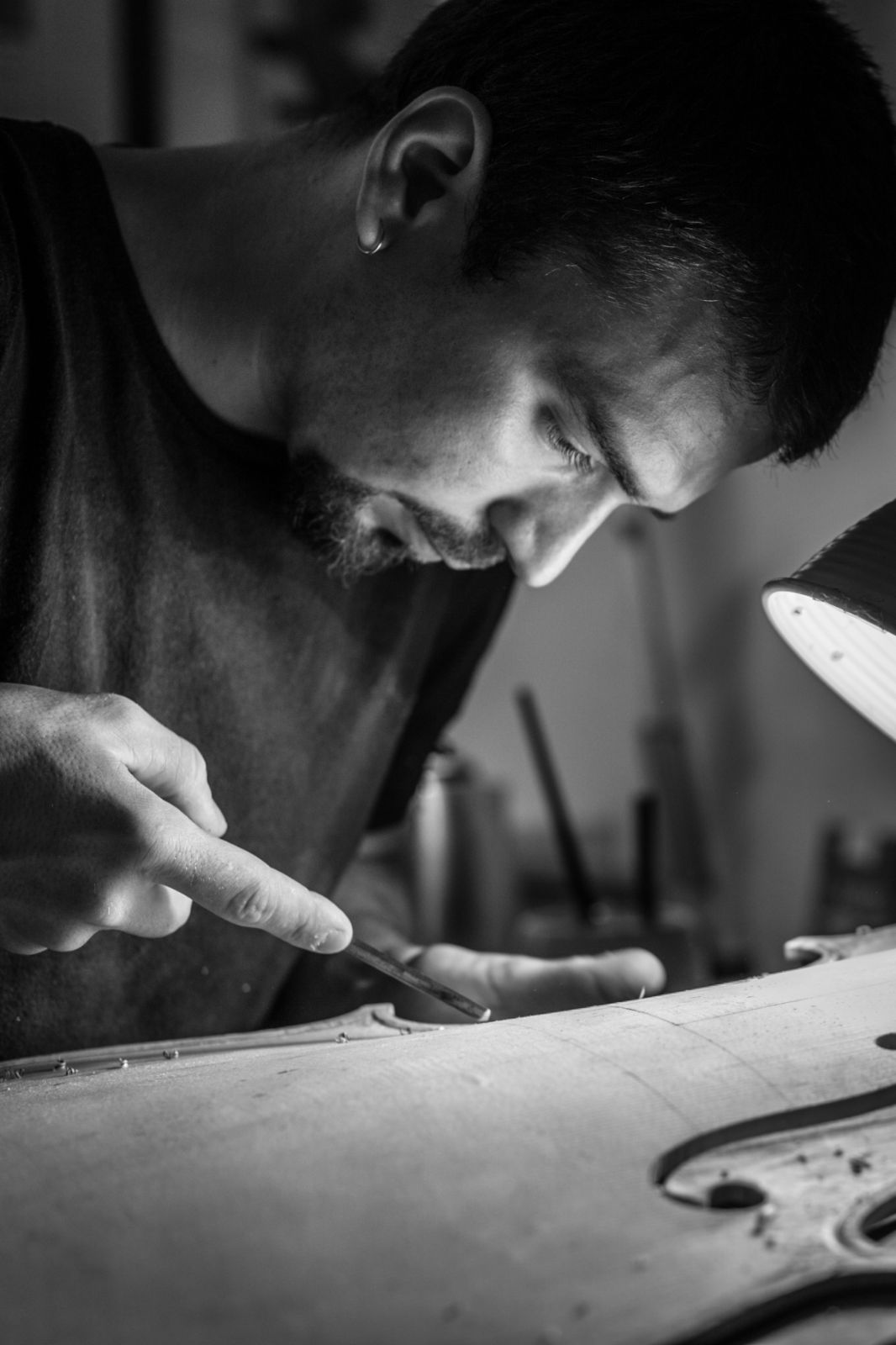 Daniele Bannino is a young master luthier, graduated from the City of Milan’s Civic school of Lutherie. When he was still attending school, he started working alongside renowned masters of the trade, such as Lorenzo Rossi and Stefano Gibertoni, and collaborating with a few local music stores. After his diploma, Daniele took an internship at Lorenzo Rossi’s workshop, within Fondazione Cologni’s project “A School, a Job. Training to excellence”, and getting the chance to refine his string instruments’ making techniques. Later he moved to Frankfurt, where he worked as a assistant for Thomas Van der Heyd and restored prestigious instruments in his workshop.
Once back in Milan, he opened his own atelier in the Isola neighbourhood, which he now shares with a colleague specializing in plucked instruments. Here he creates, restores and repairs classical string quartet instruments. 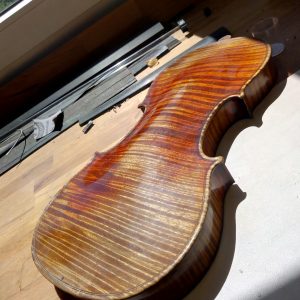 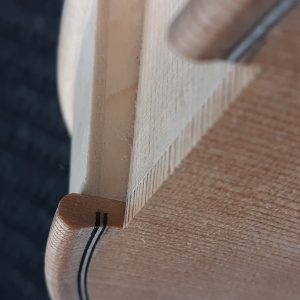 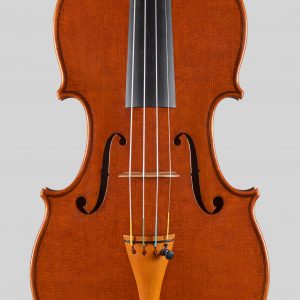