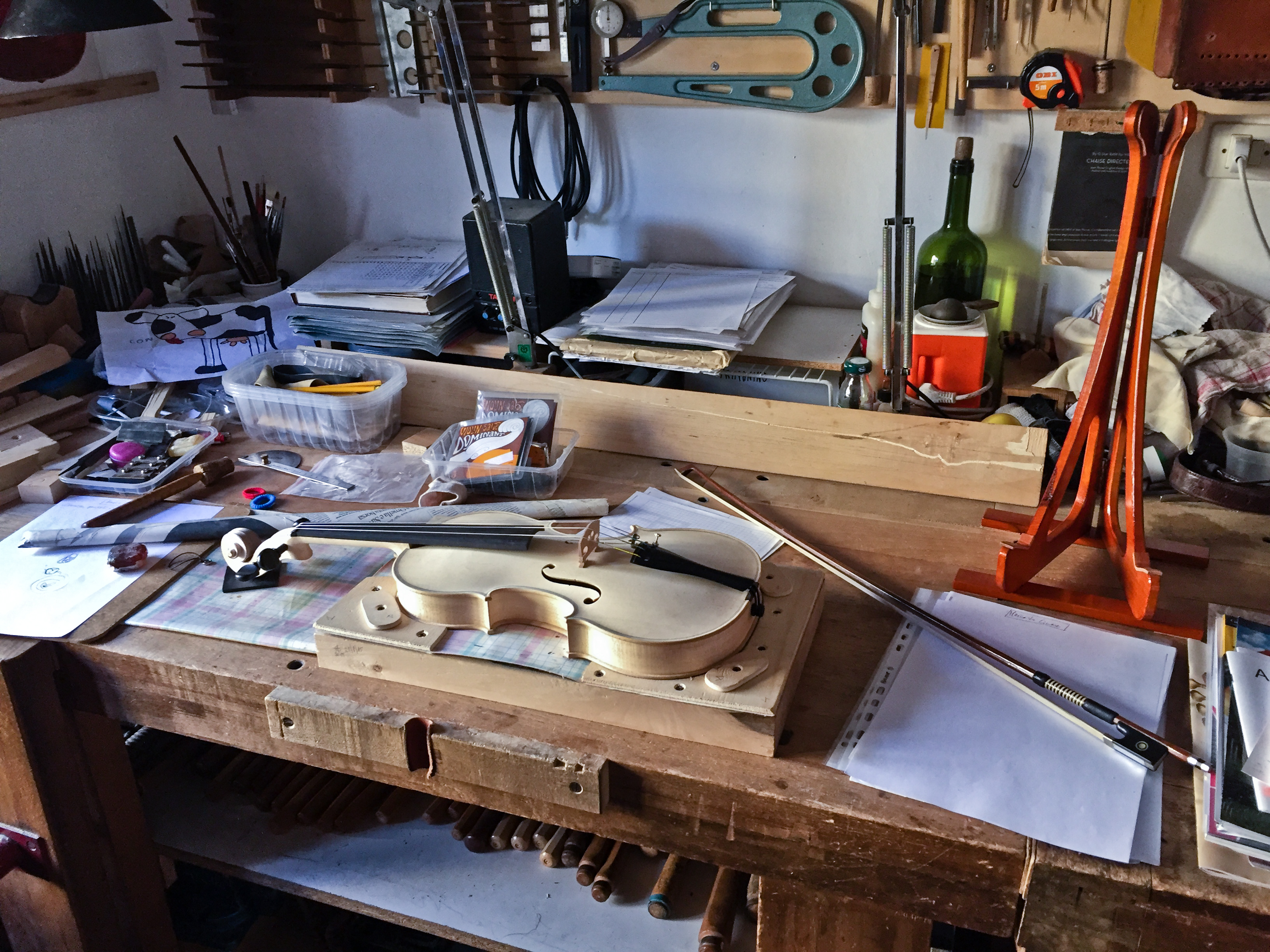 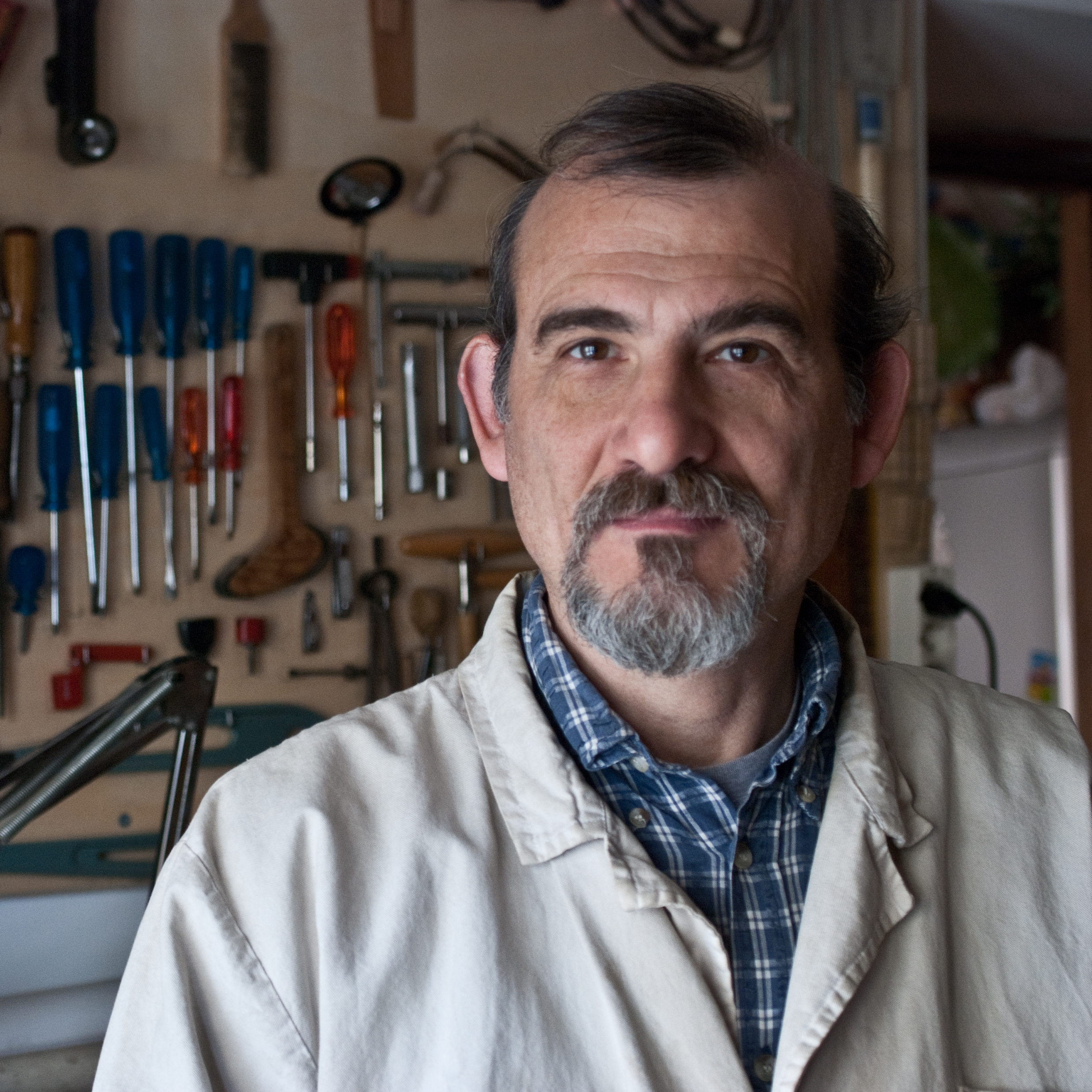 The meeting of art and refined craftsmanship

Enrico Allorto is a master luthier originally from Biella. He studied the construction of Baroque and Renaissance musical instruments at the Civica Scuola di Liuteria in Milan where he graduated in 1983. He then started is career as luthier in Milan, first applying his skills to the restoration of old instruments such as lutes, Baroque guitars and mandolins, later progressing to modern instruments such as guitars, bowed instruments and viola da gambas.
In 2013 he moved his activity to his hometown: from his laboratory in Biella he constructs and restores bowed and plucked instruments, also creating by hand a series of decorative elements for instruments such as sculpted headpieces, decorative inlays and fretwork using a selection of seasoned precious woods.
He has given courses on wood inlay and sculpture in the atelier of Carlo Chiesa. 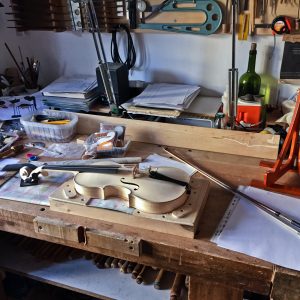 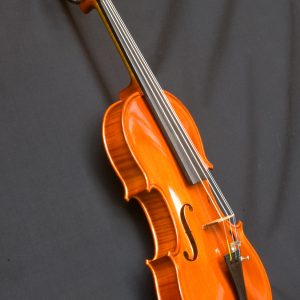 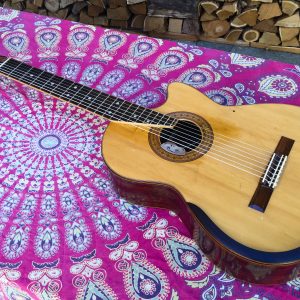 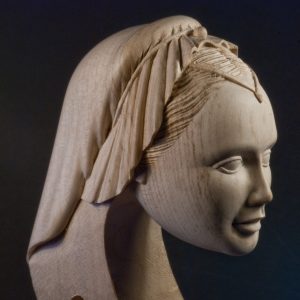