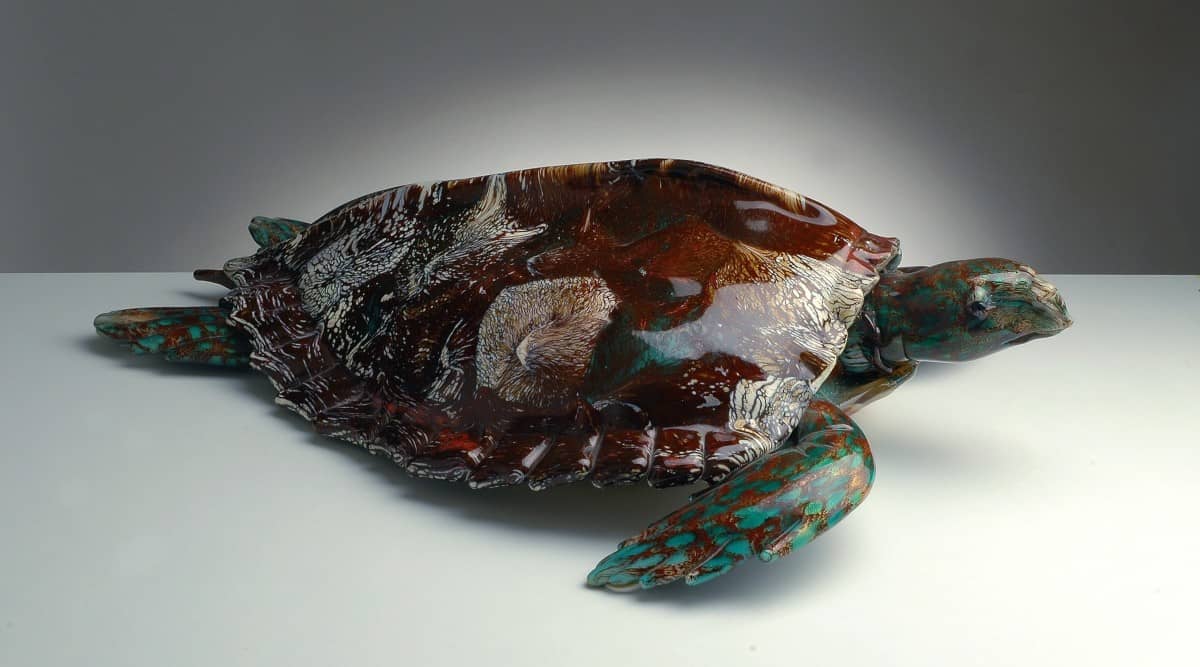 The legacy of one of the best master glassmakers

Pino Signoretto was one of the greatest contemporary glass artists in the world.
He learnt the craft from the best master glassmakers in Murano (such as Alfredo Barbini, Livio Seguso and Ermanno Nason). He became a Master himself and opened his own furnace in 1978. He worked with renowned glass companies and design studios and crafted monuments and trophies for important cultural institutions. His work has been featured in countless collective and solo exhibitions in museums and galleries around the world. He also worked with leading contemporary artists such as Jeff Koons, Marc Quinn, Martin Bradley, Sandro Chia, Licata and Pomodoro. He taught in many prestigious schools in Europe, the United States, Canada, and Japan. During his visit to Japan in 1989, he even performed a demonstration of his art for the Imperial Family.

After Pino Signoretto passed away in 2017, his legacy has been entrusted in the hands of his young grandson Martino Signoretto. He has learnt the secrets of the craft from his grandfather for 10 years and he is now a skilled Master glassmaker himself. 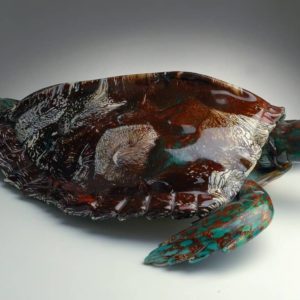 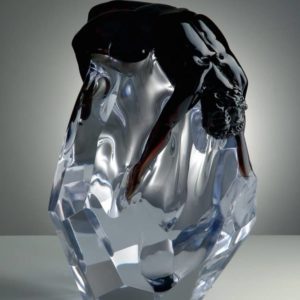 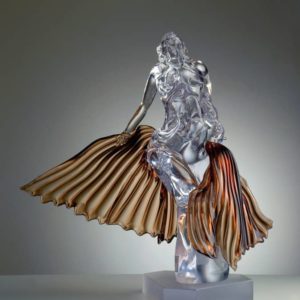 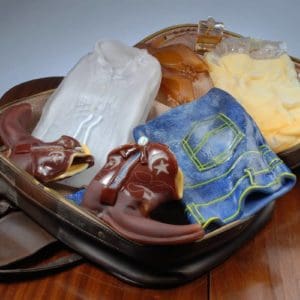