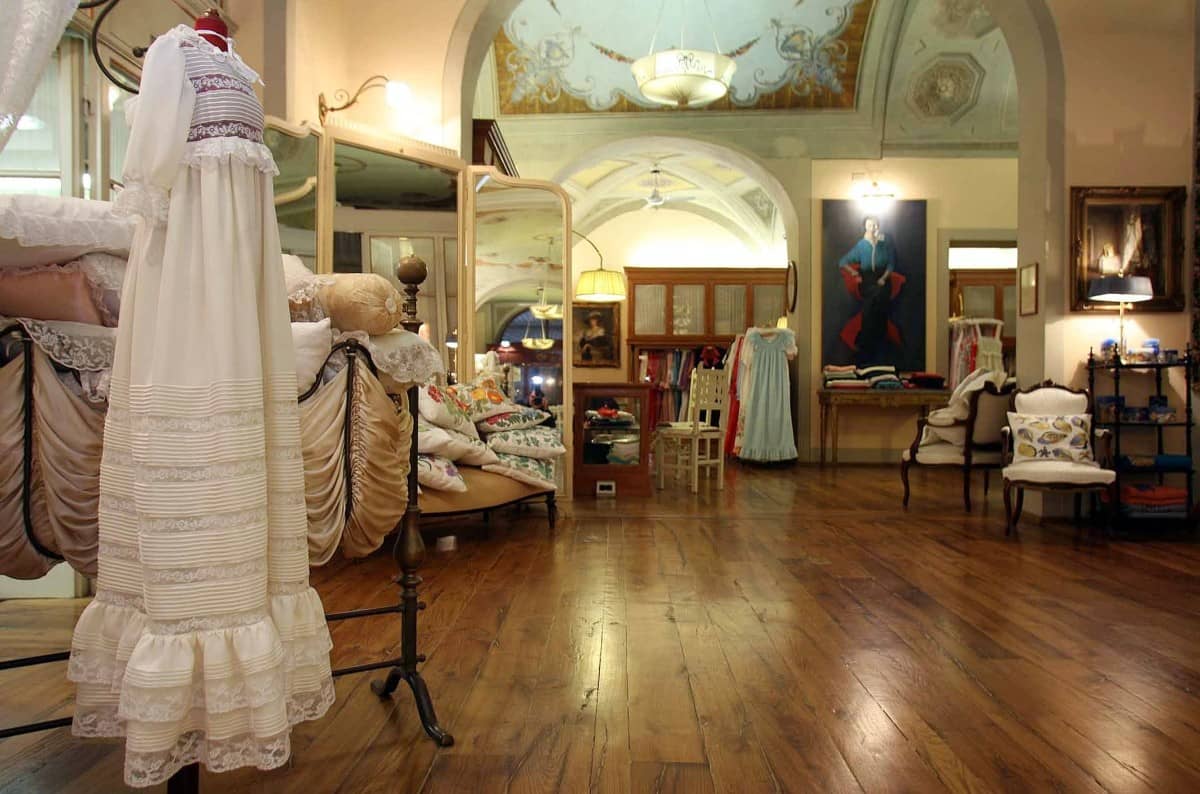 At nine years of age, Loretta Caponi had already revealed her talent for embroidery. After achieving an early success in the 1950s, she opened her first workshop in Florence in 1967.
Throughout her career, she created clothes for famous celebrities and home furnishings for important families worldwide, including the Rockefeller, Kennedy, Jane Fonda, Madonna and Sting households.
For her clients, Loretta Caponi produces special customised items, entirely made by hand, in keeping with Italy’s outstanding craft tradition.
Since 2013, her most successful creations have been available in her online boutique: from men’s, women’s and children’s sartorial underwear to embroidered cushions, household linen and table-cloths, some of which based on drawings by great artists like Alessandro Mendini. 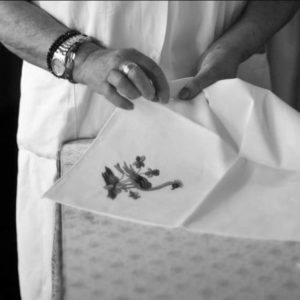 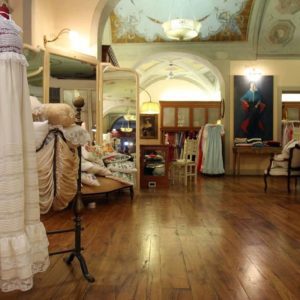 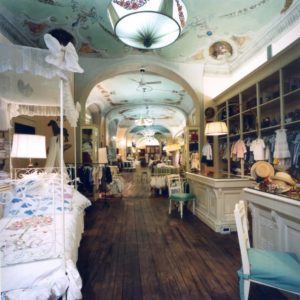