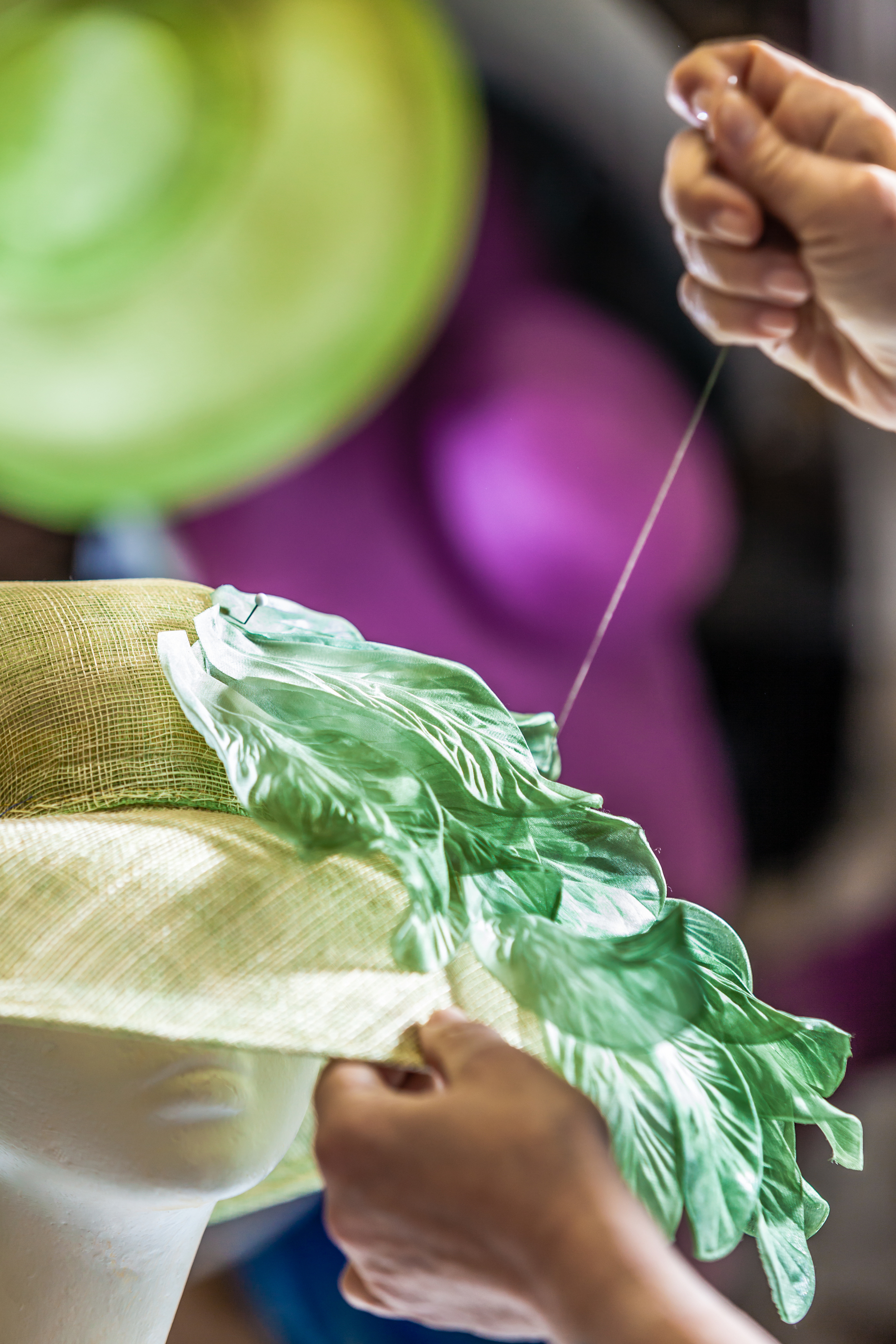 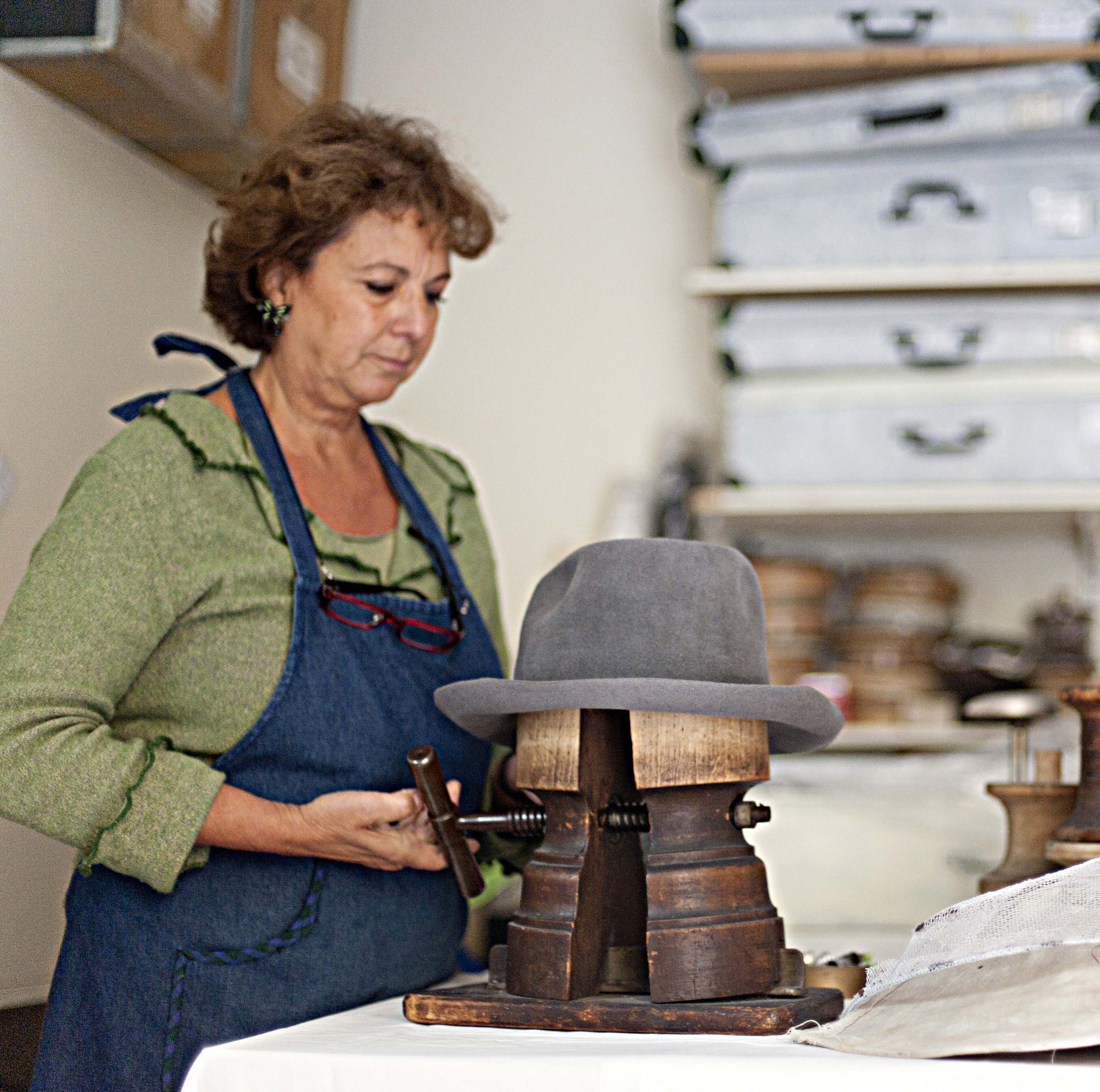 Gallia e Peter is the most ancient milliner’s shop in Milan. Passionately pursuing her family tradition, Laura Marelli has turned it into a place where her craft, very close to art, feels both ancient and up-to-date.
The atelier’s name refers to four generations of the two best-known Italian headware dynasties: Gallia and Peter, the Italian Royal Family’s official hat-makers respectively in Turin and Milan. In the 1930s, soon after Mariuccia Gallia’s daughter and Cornelia Peter’s son got married, the brand was established in via Montenapoleone. The shop became the best-known millinery for “Milano bene”, collaborating with leading Haute Couture Maisons. Much of the credit goes to Laura Marelli for admirably combining the legacy of a masterly artisan tradition with her own personal creativity, leading her to develop suprising and modern shapes, styles and concepts. Thanks to Laura, the shop reached out to an international clientele. It also collaborates with leading fashion designers, such as Armani, Ferré, Curiel, Versace, Dior, Moschino, Prada.
In 2010, after several decades in the historic shop in Via Montenapoleone, Laura moved to a new atelier in via Moscova. The new place is a fashion house in line with today’s refined, discerning clientele and is better adapted to create pieces intertwining art and craftsmanship.
The care and innovation bestowed on their hand-made models have not changed: headpieces are entirely hand-made, realized with unique materials, sometimes printed and painted by hand. Above all, these hats are conceived to perfectly fit and highlight the wearer’s features and personality. 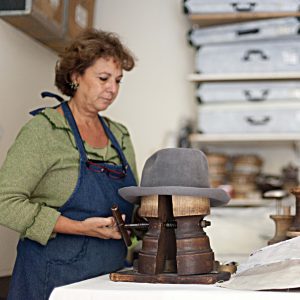 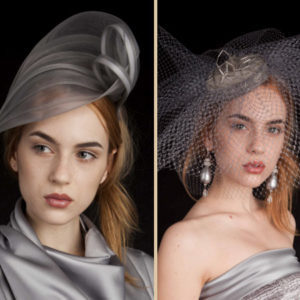