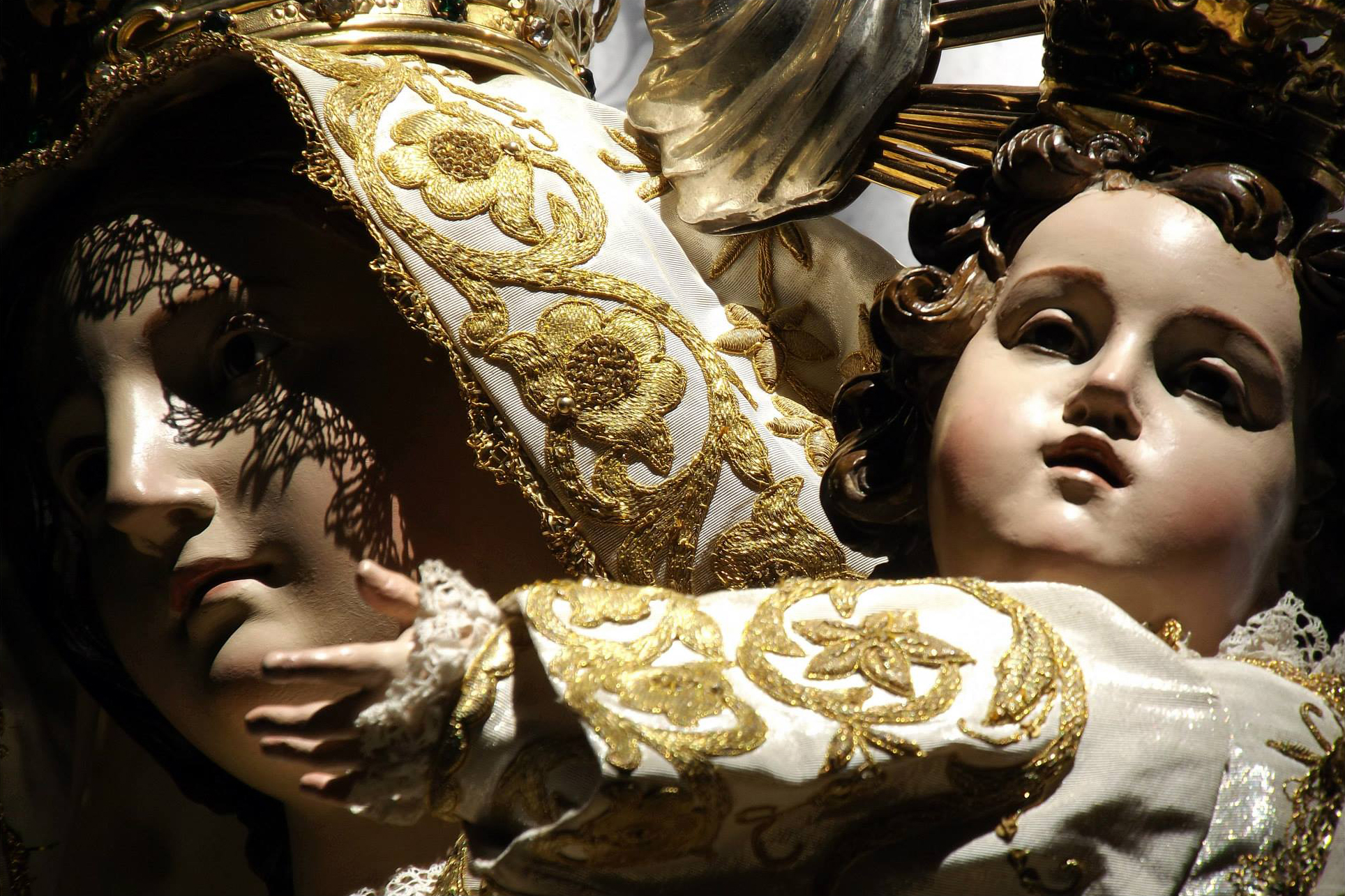 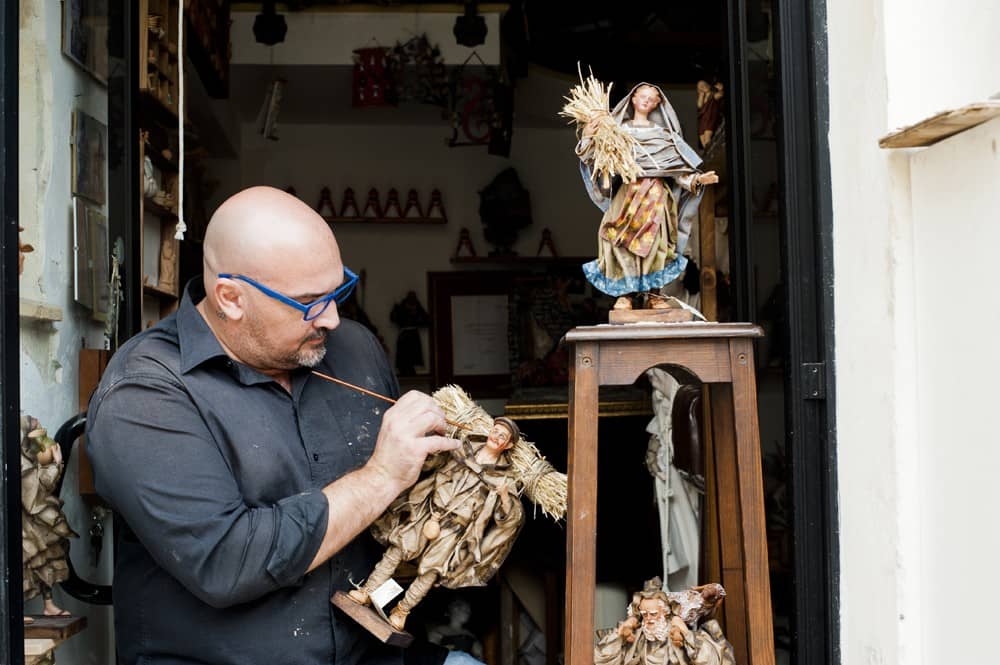 Marco Epicochi is a real master of papier-mâché. In his workshop in the center of Lecce he creates wonderful, expressive and unique sacred statues of various sizes. He is specialized in religious sculptures: his favourite subjects are saints, Madonnas and other sacred figures, which may stand alone as well as placed in evocative compositions, such as the traditional nativity scene. With great skill and care, Epicochi reinterprets and endorses the Lecce’s tradition of papier-mâché, a know-how that, since the 17th Century, brings realistic and detailed devotional statues to life. His work is appreciated both in Italy and abroad, such as the majestic statue of Santa Caterina d’Alessandria in Betlehem. 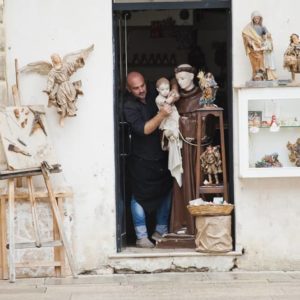 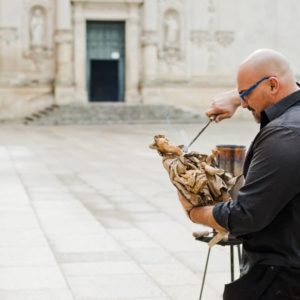 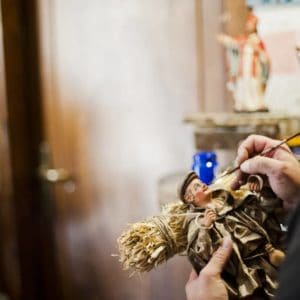 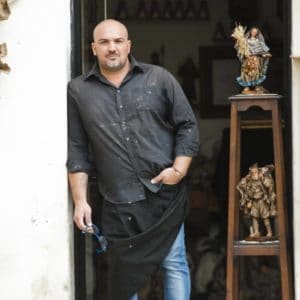