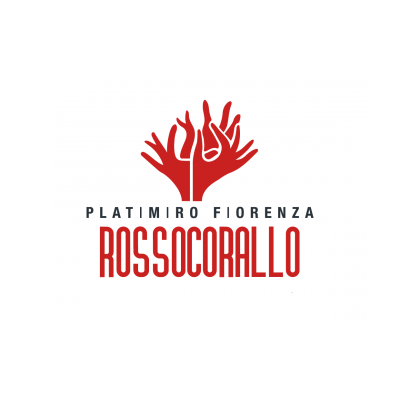 Ambassadors of the tradition of coral

Platimiro Fiorenza, the son of a goldsmith and coral craftsman, began to work in his father’s workshop, founded in 1921, when he was only seven. Today Platimiro is one of the last coral craftsmen left: in his workshop, where he has taught many young craftspeople, he makes highly refined creations in precious materials, with coral taking pride of place. Some of his works are in the Vatican Museums, like the Our Lady of Trapani and the Holy Water Font, both made for Pope John Paul II. In 2012, his daughter Rosadea started the RossoCorallo project, dedicated to making her father’s work as ambassador of the Trapani tradition more widely known. Guided tours are organized in the workshop on the collection of works  and the historical exhibition on the culture of coral. 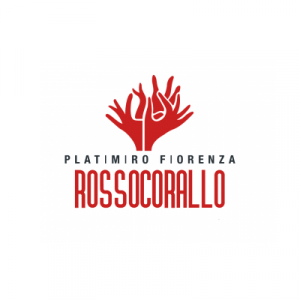 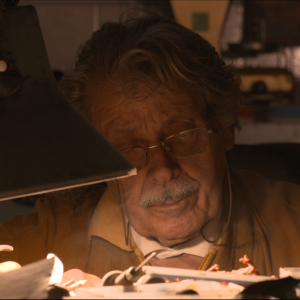 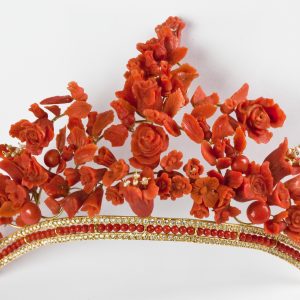 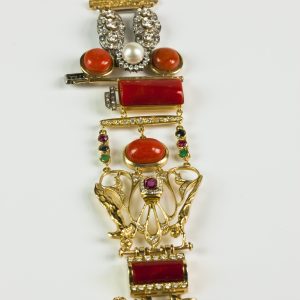