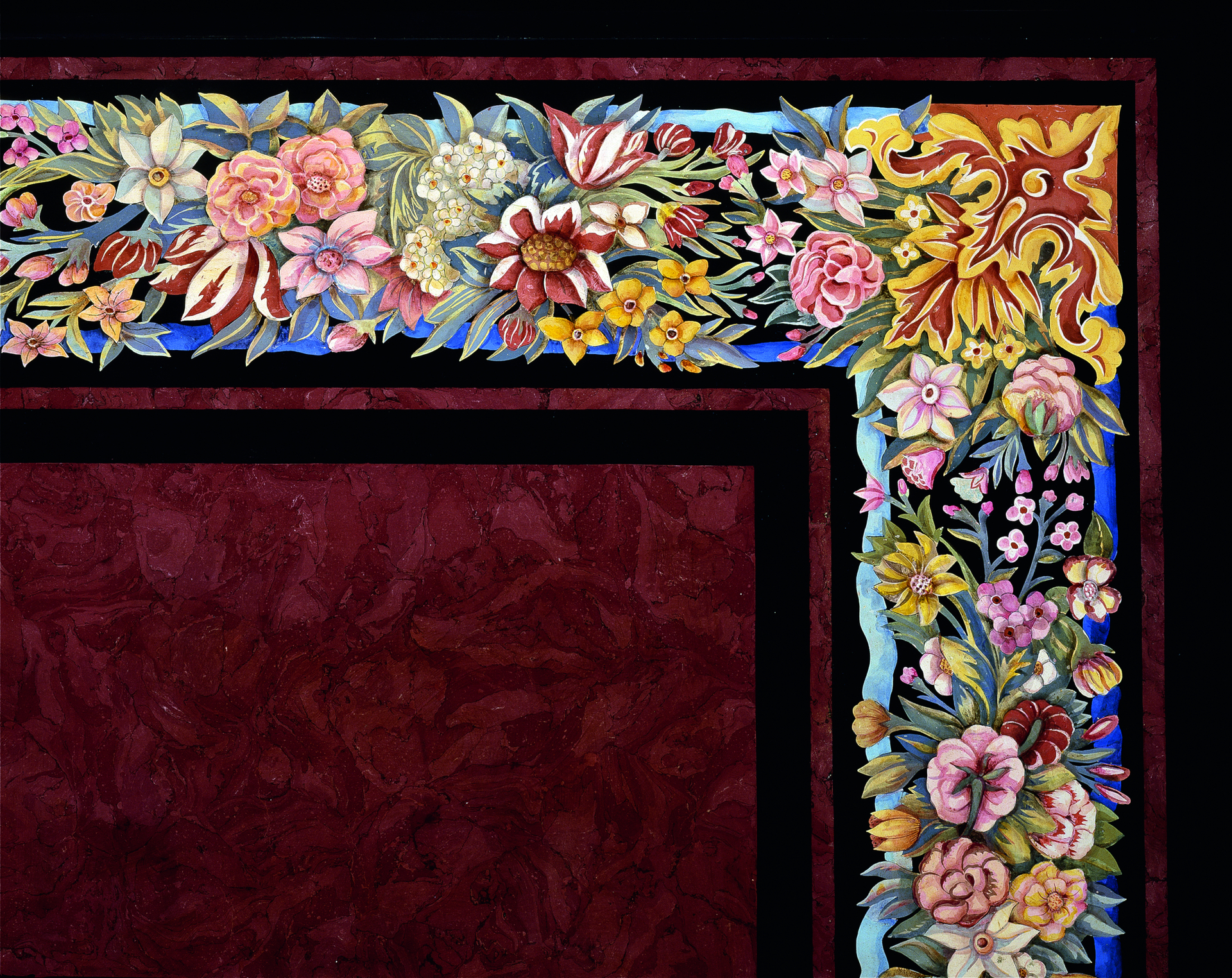 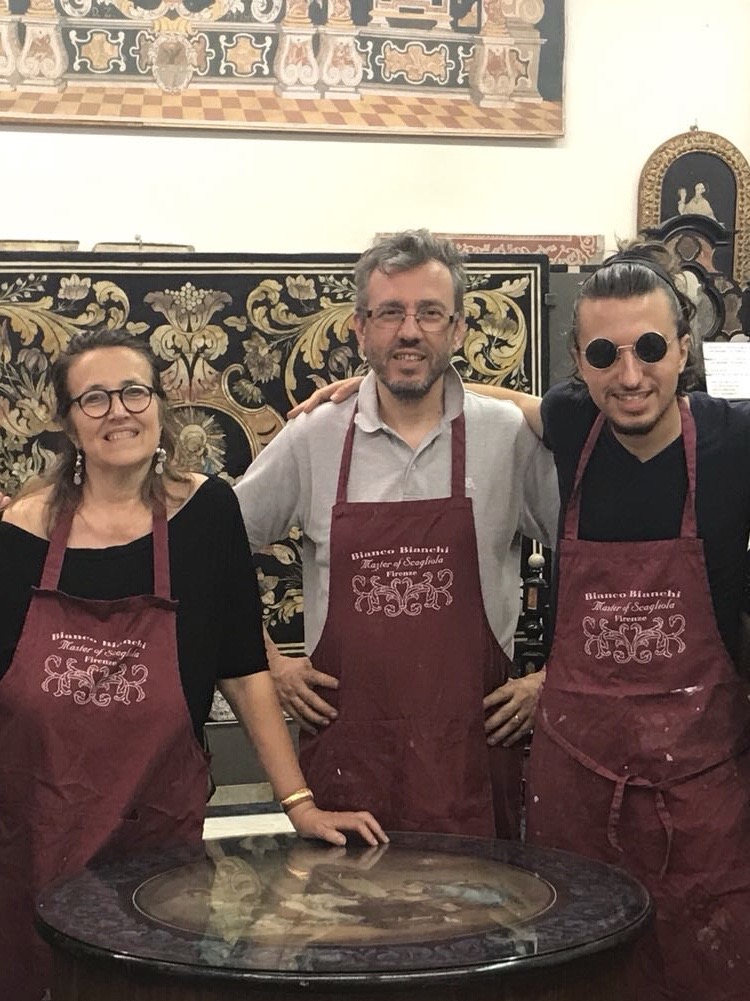 The Masters of scagliola

Elisabetta and Alessandro Bianchi learned the arduous craft of scagliola from their father, Bianco Bianchi, a collector and master craftsman in the art of Florentine scagliola (also known as “moonstone”). Scagliola is a technique used to decorate stucco. It dates back to the XVII century, but Bianco brought it back to life at the end of the 40s.
After studying art in Florence, the siblings joined their father in the early 80s in the family workshop, first as apprentices and then as accomplished craftspeople. Their work has been featured in numerous exhibitions, where they also gave demonstrations of the technique. The exhibitions took place in Italy and around the world—from Florence, Milan and Rome to Munich, new York and Philadelphia. The family’s collection of historic scagliola pieces has been exhibited at many prestigious cultural venues. The Bianchi also hold conferences and seminars presenting the centuries-old art technique, which involves mixing coloured pigments, natural glues and selenite powder to create precious inlays.
Today, the workshop crafts and restores scagliola works and holds courses. The unique, extraordinary pieces it creates grace the most beautiful homes around the world. It has also created the celebrated Medusa table, which has become the logo of the Versace fashion house. In the workshop’s museum, age-old pieces and restored works form one of the most important collections of scagliola in the world. 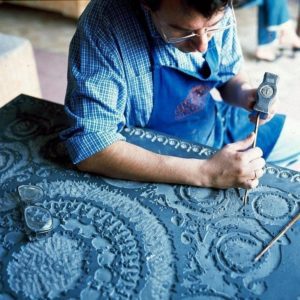 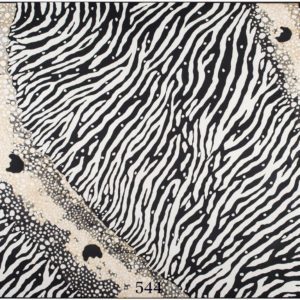 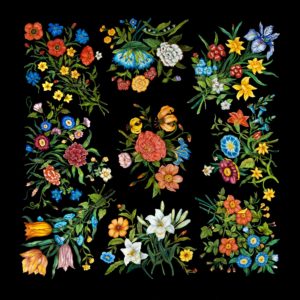 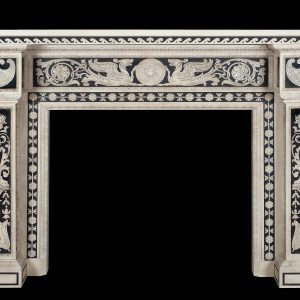 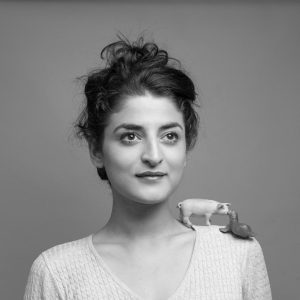 Bianco Bianchi is a workshop in Pontassieve dedicated to the ancient art of scagliola. When you enter the atelier, Alessandro and Elisabetta will ...

Bianco Bianchi is a workshop in Pontassieve dedicated to the ancient art of scagliola. When you enter the atelier, Alessandro and Elisabetta will lead you through chisels and moulds, as well as through the fake marbles that simulate, and overcome, the commesso fiorentino. You will be enchanted. I am very close to this workshop, because this is where I started my career as a designer. Between those walls is where I begun to experiment with the Bianchis, a family of artisans dedicated to the research and development of this rare technique. They are sublime engravers - they make surfaces flourish with drawings and accurate chromatic combinations.