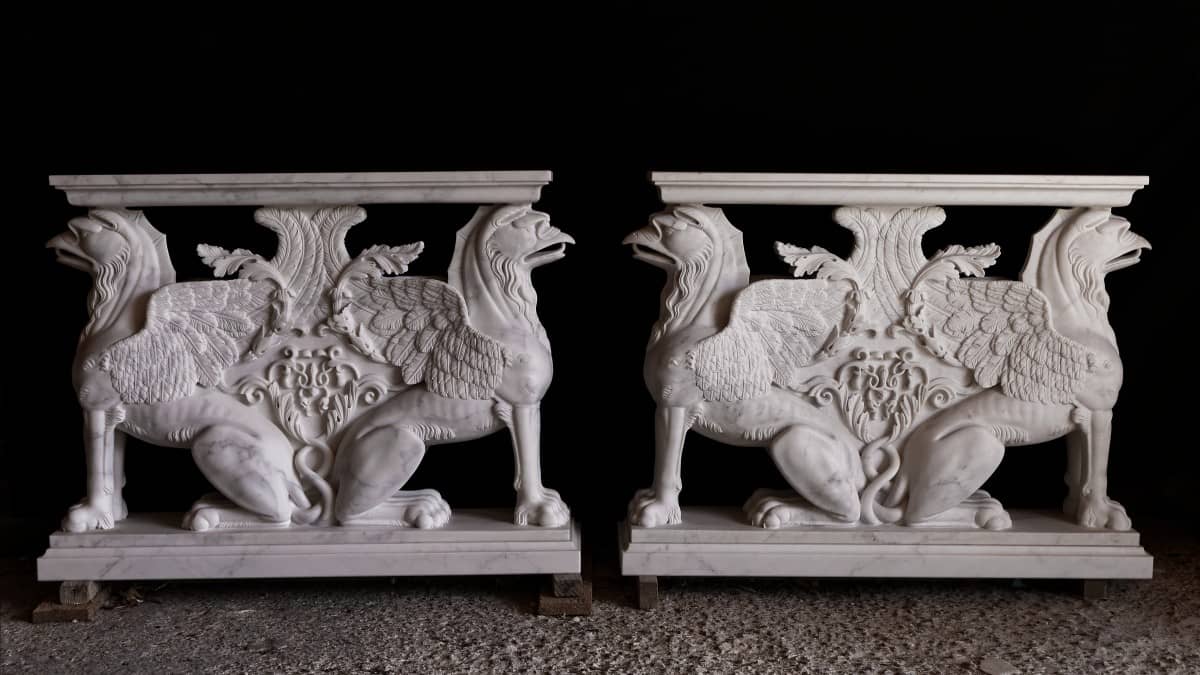 For centuries the quarrying and carving of marble has been one of the main drivers of the local economy of Valderice, Sicily. Gaspare Cusenza opened his atelier in 1970, specialising in the artistic crafting of marble from Valderice.
In 1990, after twenty years of experience in the sector, he decided to revive the business and hired the master Umberto Crapartotta, an authentic marble artist and expert in traditional chiselling techniques used in the Trapani area, long forgotten by other marble carvers. Then, the atelier began specialising in copies of sculptural styles from the XVII, XVIII and XIX century. This change in direction led Cusenza to study and rediscover old techniques and materials that had fallen into disuse. Thus, he rediscovered jasper and the yellow marble of Sicily, commonly known as the “stone of flesh”. He also began reworking the Sicilian baroque style, in particular as it can be found in the multicoloured inlays found in churches.
In the years that followed, he took on a number of young apprentices to pass on the techniques and secrets of the art of marble carving. He believes that the difference lies in the human factor and in our ability to use new technologies in order to perfect craftsmen’s know-how and modernise styles while maintaining the central importance of the human touch. 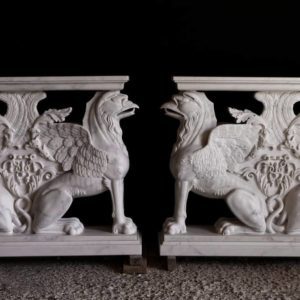 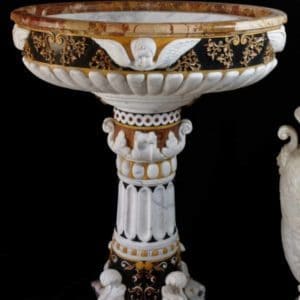 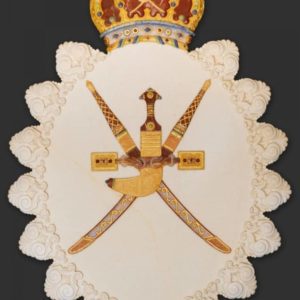 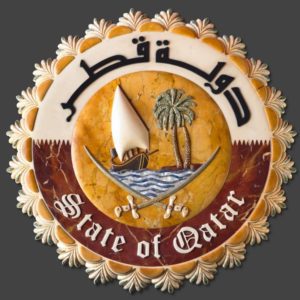