La Casa di Pietra (‘The Stone House’) is an exhibition project by gumdesign studio. It was started in 2014 on the occasion of the Marmomac event at Fiera Verona, featuring a collection of stone objects, made by skilled artisans and sold online. The project aims at reviving the primordial culture of home living by using stone as a symbolic starting point for its rediscovery. A story told through images encapsulating and compressing time into memory and imagination.

Stone has always captivated man and, since ancient times, many virtues, along with magic meanings and powers, have been ascribed to it. Ever since caveman times, home has meant ease and comfort with oneself and with the outside world, as well as protection and a reference point. Caverns were inhabited by men who felt the need to “fill” their “houses” with signs and drawings displaying their experiences. The concept of a safe shelter was soon complemented by an idea of space allowing them to express what was most important for them, thus giving rise to expression, narration and a mirror of affective, symbolic and shared contents.

After the Marmomac exhibition, the project has been invited to take part in other events, while implementing new collection items and extending the network of the partner companies which have joined the project. The Stone House was awarded the 2014 Best Communicator Award in the Design section at Marmomac, it was selected in the 2016 Adi Design Index, as well as as finalist for the 2018 Compasso d’Oro prize, in the “Research” section.
The Impronte (Imprints) collection features among the finalist projects of 2018 Meneghetti International Art Prize, while the Stone House was awarded the 2019 Premio Donna del Marmo at Marmomac.

In 2020 the Stone House launched, on its Youtube channel, the project Enciclopedia Territoriale: a series of conversations with the artisans and companies the Circuit works with, an occasion for the masters to tell about themselves, their work and passions, as well as their story and projects. 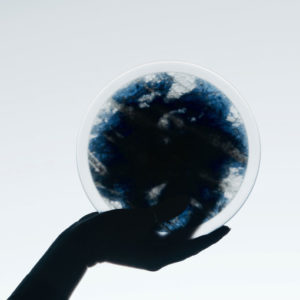 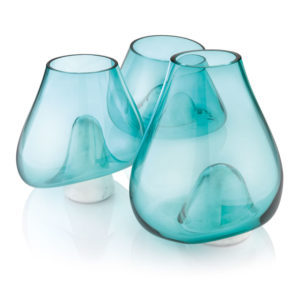 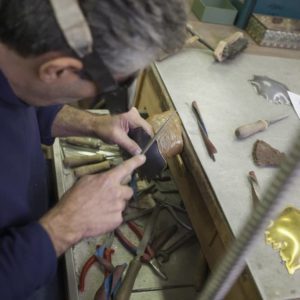 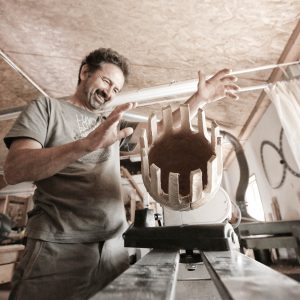 Forms with a human soul 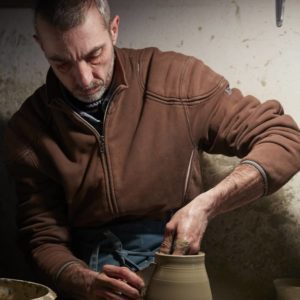 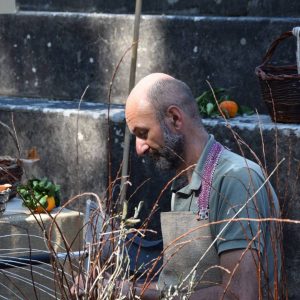 The Taste of Tradition, with a Modern Twist 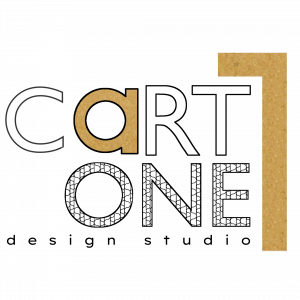 The other facet of cardboard

Every object, a masterpiece 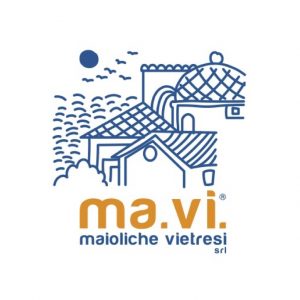 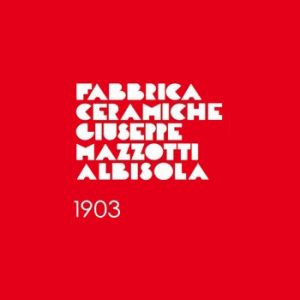 An extraordinary story from 1903

An expression of talent 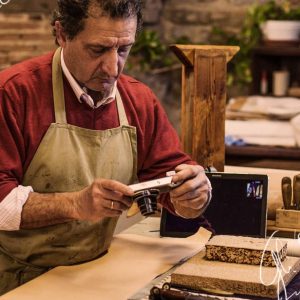 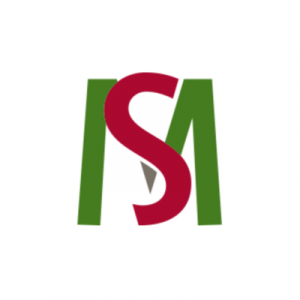