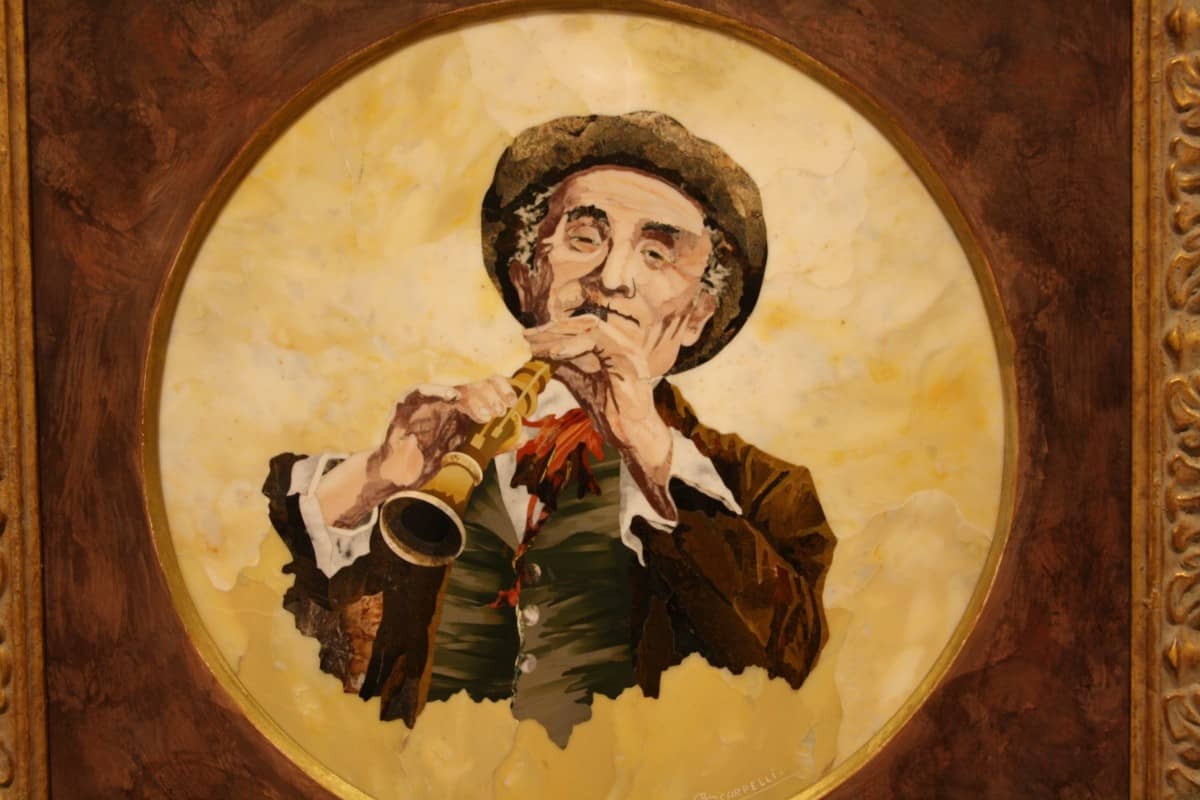 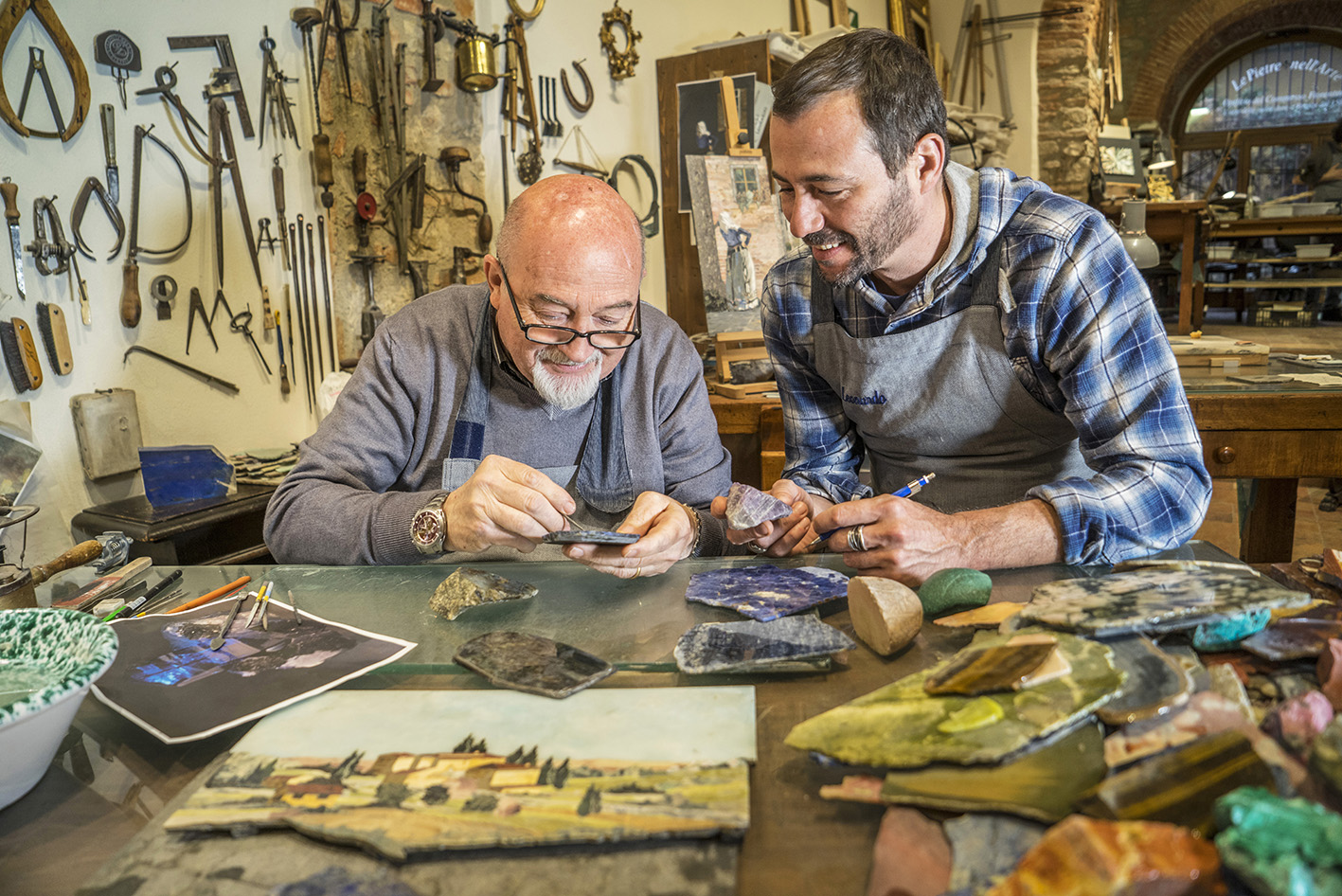 While it may be the marvellous furniture and decorative pieces commissioned by the rich Florentine aristocrats of the past that draw the tourists, who are awed by the magnificent creations of the Medici’s master craftsmen, to the city, there is a contemporary version of those old ateliers that claims a similar fame: Scarpelli Mosaici, featured in all of the world’s best tourist guidebooks and travel magazines.
Renzo Scarpelli is the master craftsman behind the atelier, school and gallery. Here mosaics and hard-stone inlayings are crafted entirely by hand, with particular attention placed on matching colours and stones and on perfect precision cutting. The atelier creates its pieces as if it’s customers—connoisseurs and experts from all around the world—were the heirs to the Grand Dukes themselves. Visitors can also watch the craftsman create the pieces: the starting point are the stones that Scarpelli himself collects or selects. He then turns agate, lapis lazuli, and quartz into the skies, landscapes and flowers that have amazed the world.
From 1960, when he began learning the secrets of fine carving, to when he became a master craftsman whose masterpieces are sought-after the world over, Scarpelli’s talent and passion have enabled the atelier to keep alive an artistic technique that Florence displays with great pride.

To know more about Scarpelli’s work, read the article “Painted in stone”, by Mariagabriella Rinaldi 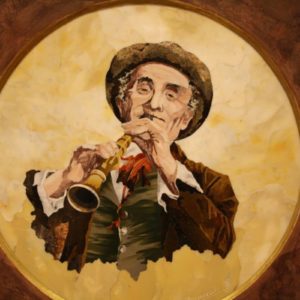 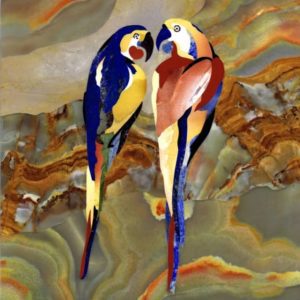 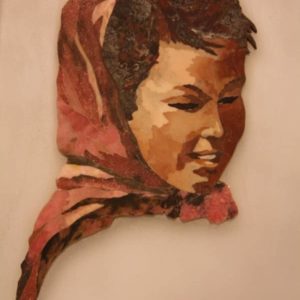